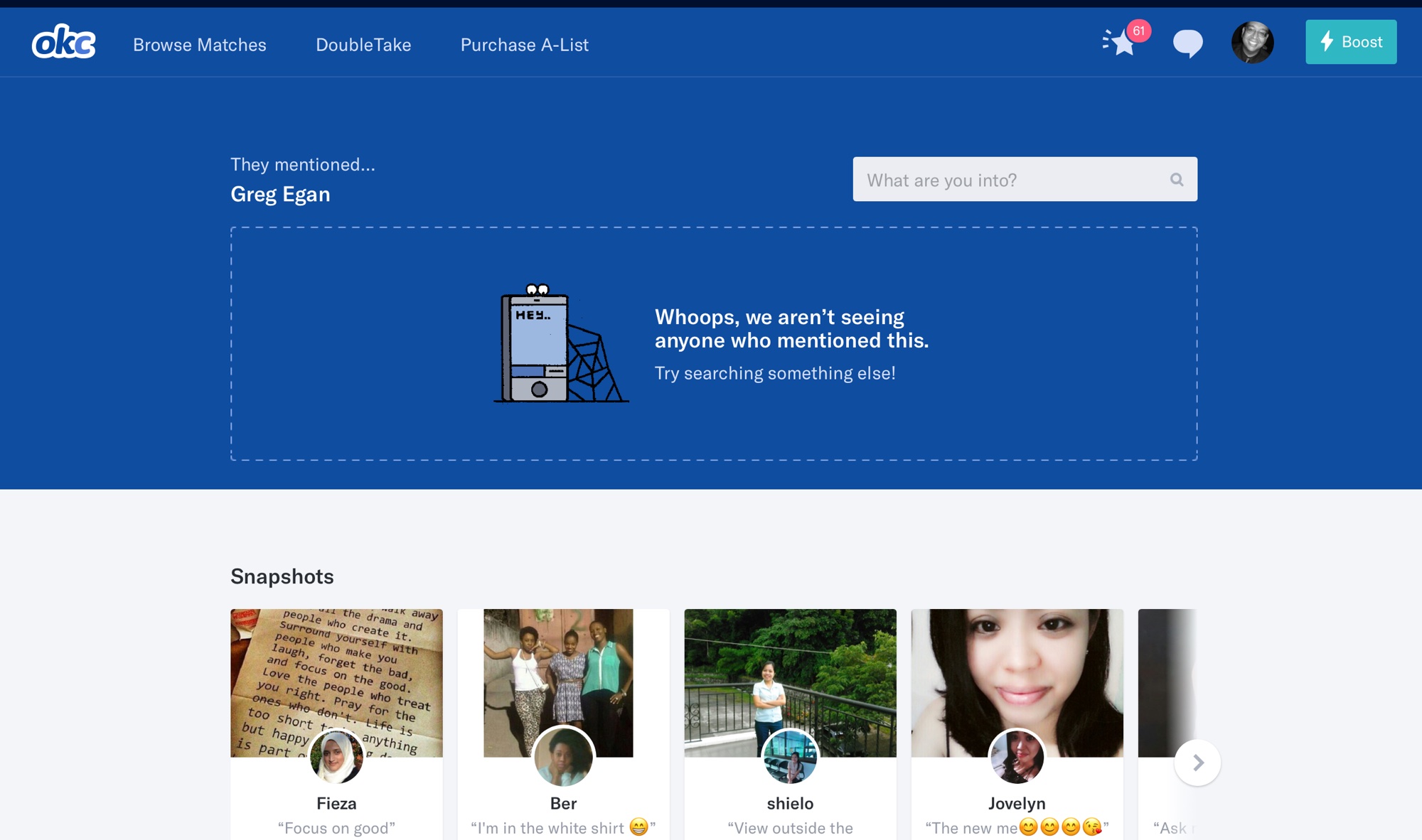 Obviously, a love of Greg Egan is not my only criteria in finding love… This is just one of many authors / bands / films that have come up with nowt. 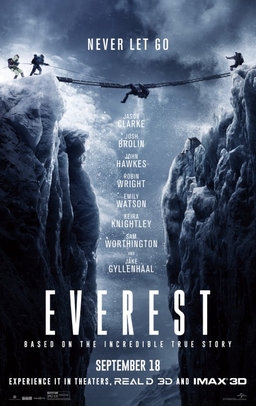 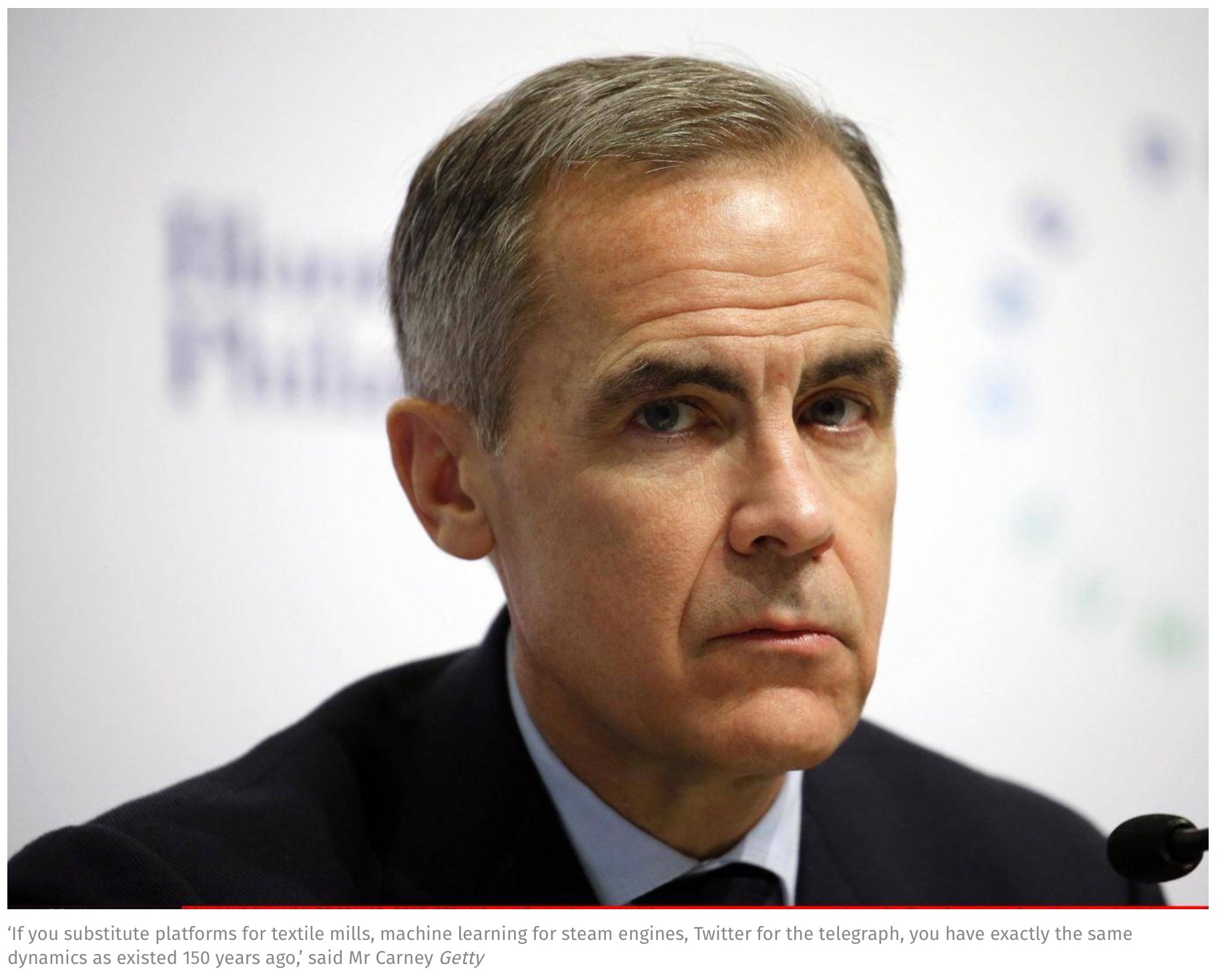 Mass job losses caused by advancing technology could lead to a rise of Marxism, the governor of the Bank of England has warned. Mark Carney said the automation of millions of jobs could lead to mass unemployment, wage stagnation and the growth of communism within a generation.

The irony of a leading prop of capitalism predicting a resurgence in Marxism is… pretty sweet, actually!

While great swathes of the labour movement ignore Marx’ valuable analysis of capitalism or write it off as being an anachronism, Carney can see it for what it is: a rigorous theoretical perspective on society and its economic foundations.

There is no doubt the coming quantum leap in artificial intelligence will affect huge swathes of the working class. Not just the traditional blue collar worker, long the victim of increased automation and robotics but what most non-Marxists regard as “middle class” labour. AI will displace millions of jobs in offices, call centres, retail…

Will we use AI and robotics to finally free humanity from dangerous, oppressive jobs and create a surplus for us all, a surplus that is part and parcel of communism.

Jobless millions ~ what will they do? Will they receive a Basic Income regardless of labour because robots are doing… well… everything? 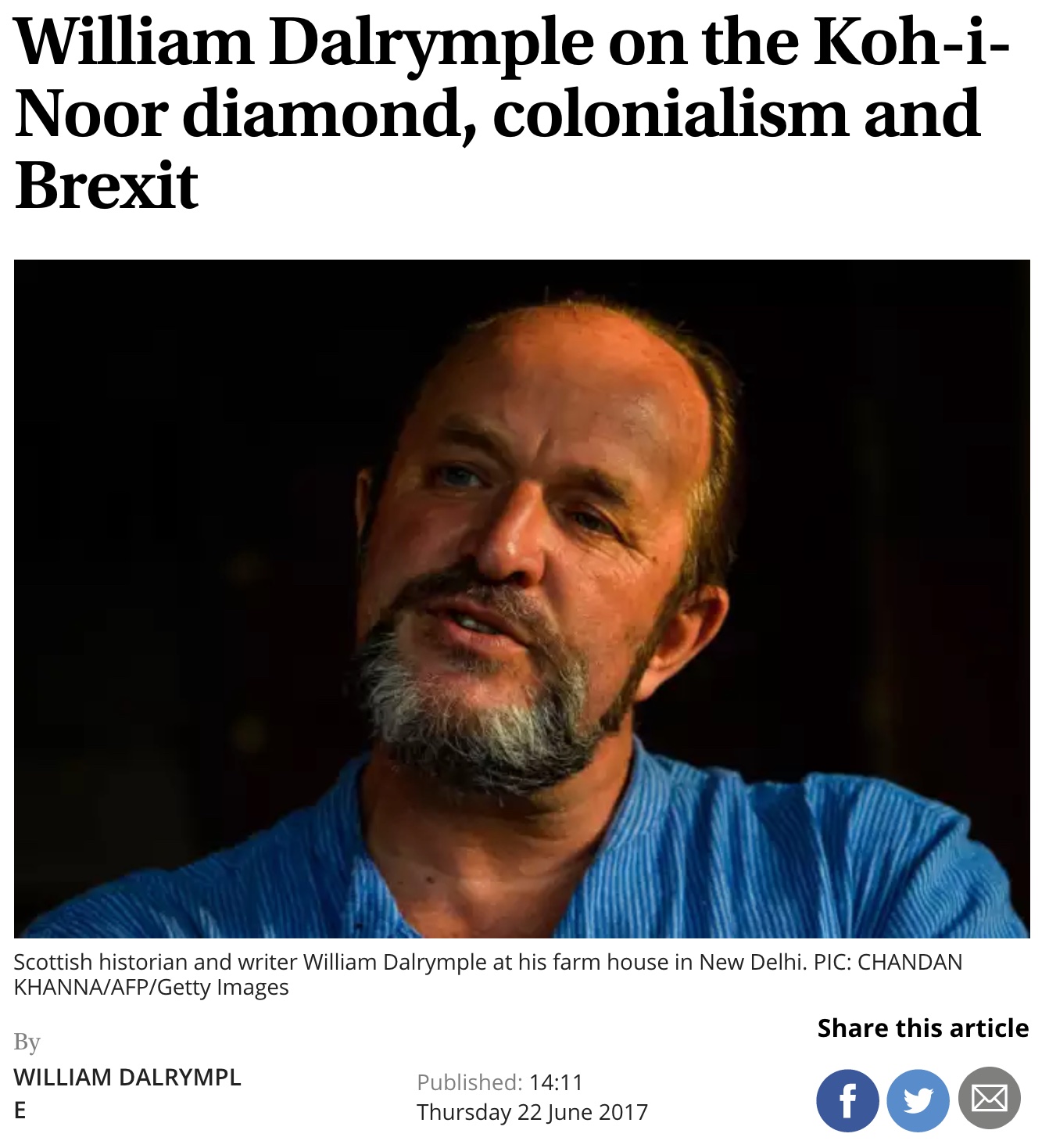 All Empires are evil. The British Empire was one of the most evil in history. Never forget.

“In 1600, when the East India Company was founded, Britain was generating 1.8 percent of the world’s GDP while India was producing 22.5 percent.

By 1870, at the peak of the Raj, Britain was generating 9.1 percent, while India had been reduced to a poor third-world nation with just 12.2 percent, a symbol across the globe of famine and deprivation.”