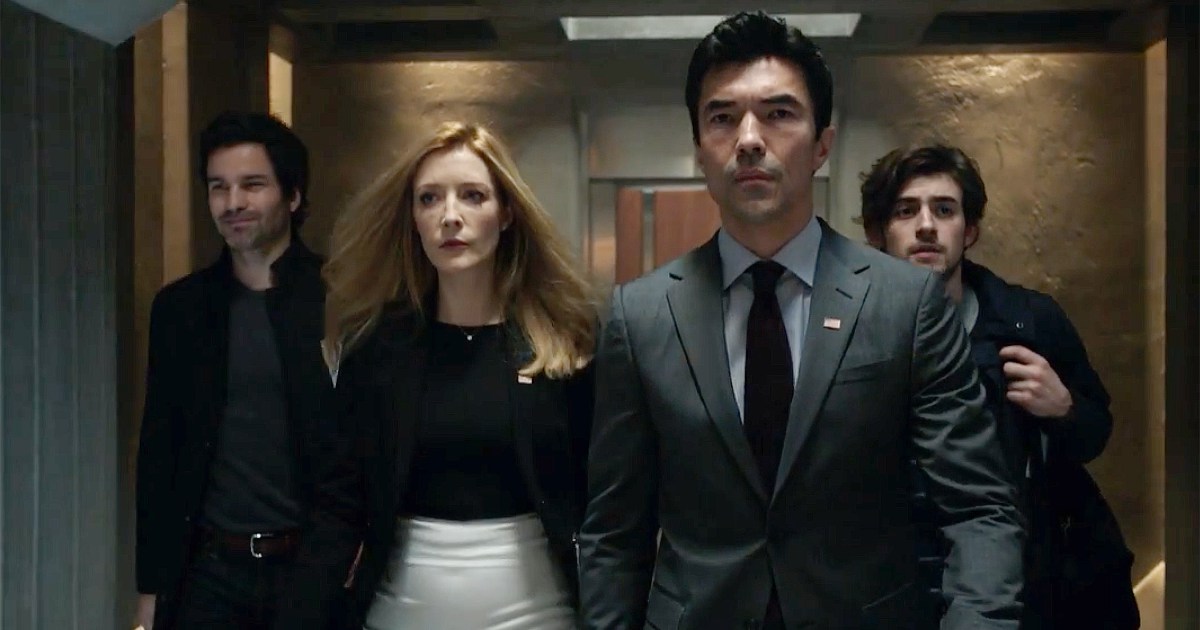 Why is mainstream US telly so emotionally vapid, so silly and plastic?

In one scene, a character is literally waterbaorded. Half an hour later, he’s totally fine and making jokes about it. You know, like any of us would be after being tortured.

The world is literally ending in Salvation and all that the characters care about is who’s fucking who. Really, if I knew I only had a few weeks to live, I’d have other priorities.

I’m now waiting for another TV drama written for adults. Please tell me if you find one.

I’ve wasted my life watching this shitty series and I can’t believe the big boohoo at the end is that the central female character can’t decide between the two really handsome blokes with great arms. Thus is all of humanity reduced to pubescent mewling.

AND NOW THEY’RE FUCKING DANCING. BECAUSE THAT WOULD HAPPEN.

jfc this series is the stupidest shit ever…