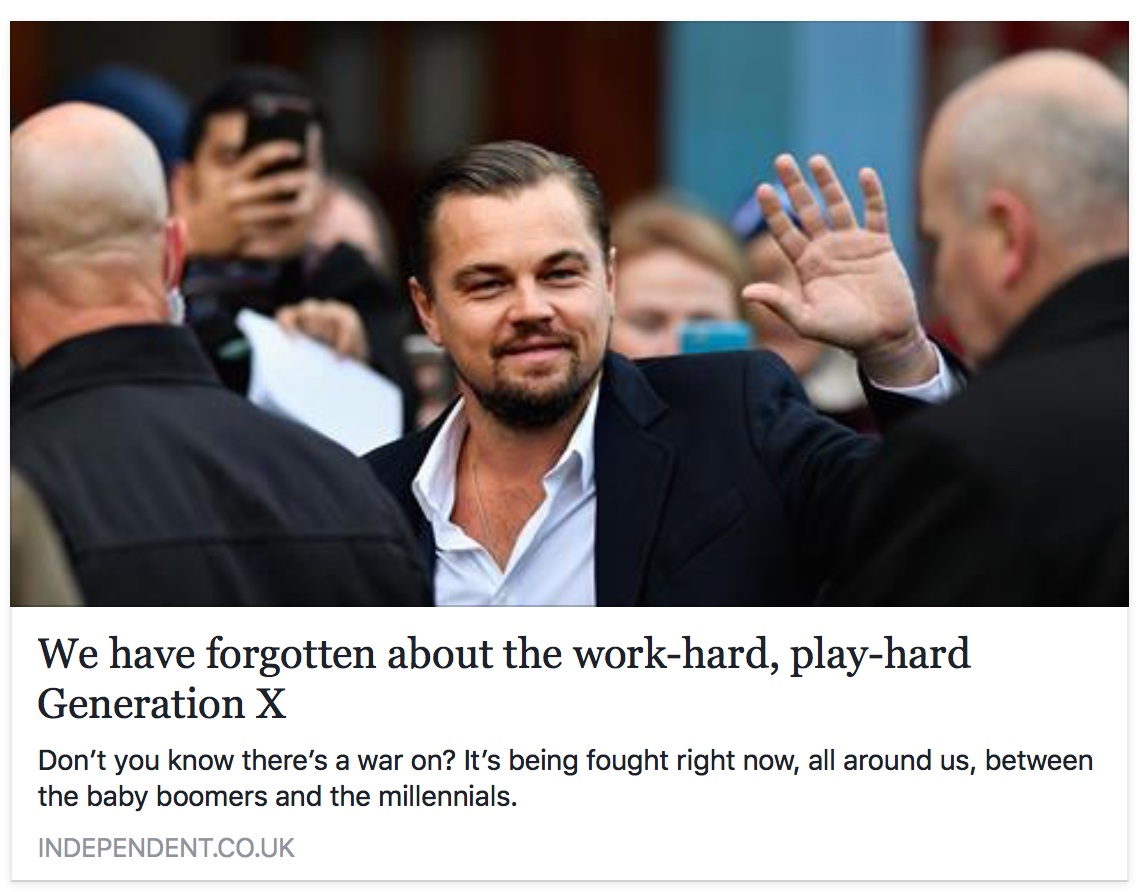 So, I’m currently trying to watch the pilot episode of Legion, a new TV show based on the Marvel character.

Because, even though this is being shown on Fox, the show has been infected with the new scourge of TV: NETFLIXITIS.

The infection was first spotted in a very benign form in the series Sense8. This charming series, about people scattered around the world sharing a psychic link, had very pacey stories. Every ep, we’d get fights and chases and hot threesomes. But every now and then, there’d be meaningless, pointless shots. These would be mostly slo-mo travelogue stuff: the kind of footage you want to see only when you’re evaluating whether a new DSLR has bad rolling shutter. They didn’t advance the story, they didn’t help flesh out the characters. They did nothing but look vaguely pretty.

In and of themselves, these little langours did little to harm Sense8. They were way offset by the actual meat of the programme.

BUT THE INFECTION SPREAD! IT GREW WILD AND WOOLLY!

Cue The OA, a series deliberately made to be unwatchable, to challenge you with its endless hours of faux-profound shots of… well… nothing much happening. And then there are the openly risible sequences set in heaven / multiverse hub / a hippy’s bedroom with that spooky lady and the floating galaxies and the ‘OH WOW! PATHS TO DIFFERENT DIMENSIONS!’ and… well, you get my point. The final payoff of The OA, that violent vogueing can save the day is really, really, REALLY not worth the hours of my life wasted on this pseudy piffle. It’s the televisual equivalent of taking a children’s book and then simply adding word after word until it’s the length of War And Peace. There is zero added *meaning,* the only similarity is length.

Netflixitis is directors padding out what would make perhaps 90 minutes of riveting TV into a whole season. They have the Netflix dosh, the pitch was a killer and now… and now they have to deliver an actual series. But they haven’t really got enough content for that many eps!? WHAT TO DO?? Easy, just pad every ep with pointless scenes, intercut it with un-related footage of bees or a factory or starlings flocking to make it seem, like, y’know, DEEP and then, hey presto, you’ve got your required number of eps.

The first ep of Legion just finished. I typed all this while I was watching, knowing I could be inattentive because, y’know, FUCK ALL WAS HAPPENING. The entire hour could have been boiled down to fifteen minutes. All the ‘IS THIS REAL?’ ‘IS ANYTHING REAL?’ bullshit was so laboured, so overdone that I am done and over, this series. Gonna cancel the series link, buh bye.

My life is simply not long enough to be wasted by Netflixitis.

I’m quite willing to put effort in. I actually stayed in the cinema when other people walked out on ‘Tree Of Life.’ I understand that some art takes longer. But The OA is not Derek Jarman’s ‘Blue.’ The padding in these series is not the product of artistic decisions, it’s a product of having time to fill, money to fill it and a heinous lack of editing.

Art thrives on limits. In some alternate universe, Netflix has a vicious in-house executive editor pruning these sprawling, bloated messes into great telly.

In this one… not so much…