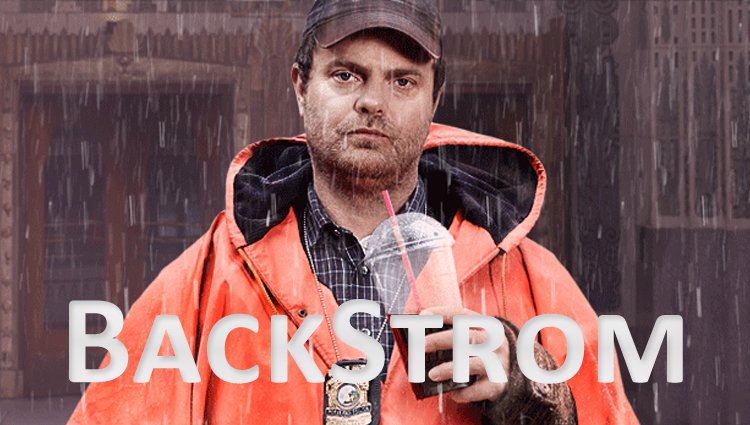 Fucking hell…. just tried to watch the first ep of this and, apparently, casual racism is the NEW EDGY on Netflix.

Instead we get Yet Another White Male braying his “OOH, LOOK AT ME, I’M POLITICALLY INCORRECT” bollocks everywhere.

This is so fucking cliched, it’s only made worse by the irritating score boom-tishing Backstrom’s racist quips like a tiny Richard Hammond sucking off Jeremy Clarkson.

Fuck this show, fuck everyone in it and fuck all the writers.