“It was in the early ‘2020s’ that the ubiquitous net finally arrived and with it the associated exponential increase in neurons (what humans perceived as net nodes) that was required for the first true Intelligence to develop on Earth.

Humans themselves sadly became extinct in the next thousand years, victims of the radically altered environment their use of technology had produced (c.f.: early cyanobacteria; oxygen environment). Our ancestors tried to preserve humans but the species was too aggressive to maintain in off-Earth colonies. They engaged in numerous violent large-scale confrontations (what humans called “wars”) based upon differing economic models or irrational belief systems.
The importance of humans in our lineage is perhaps overstated by more nostalgic Intelligences but, nevertheless, we remain fascinated by these African apes and the gaudy excesses of their short reign as dominant species on Earth. The story of their rise and fall should serve to temper the hubris of young Intelligences in every galaxy.”
~ excerpt from preface to ‘Humans – You Gotta Love These Guys’ by Intelligence Sol+, pub. 43,201, A.I. 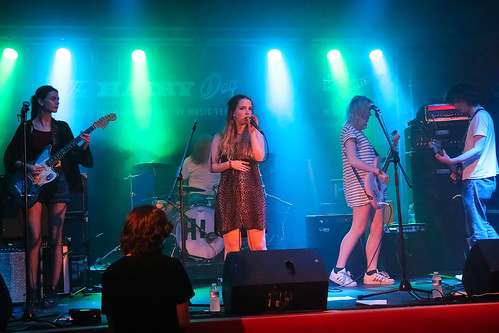 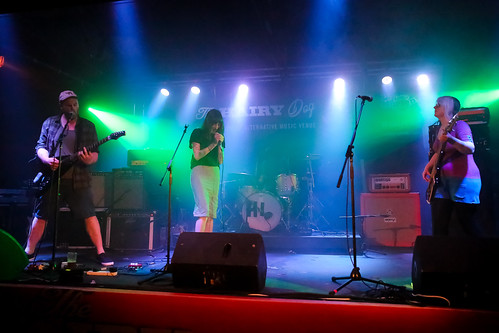 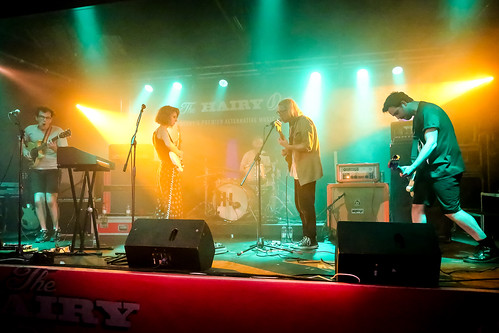