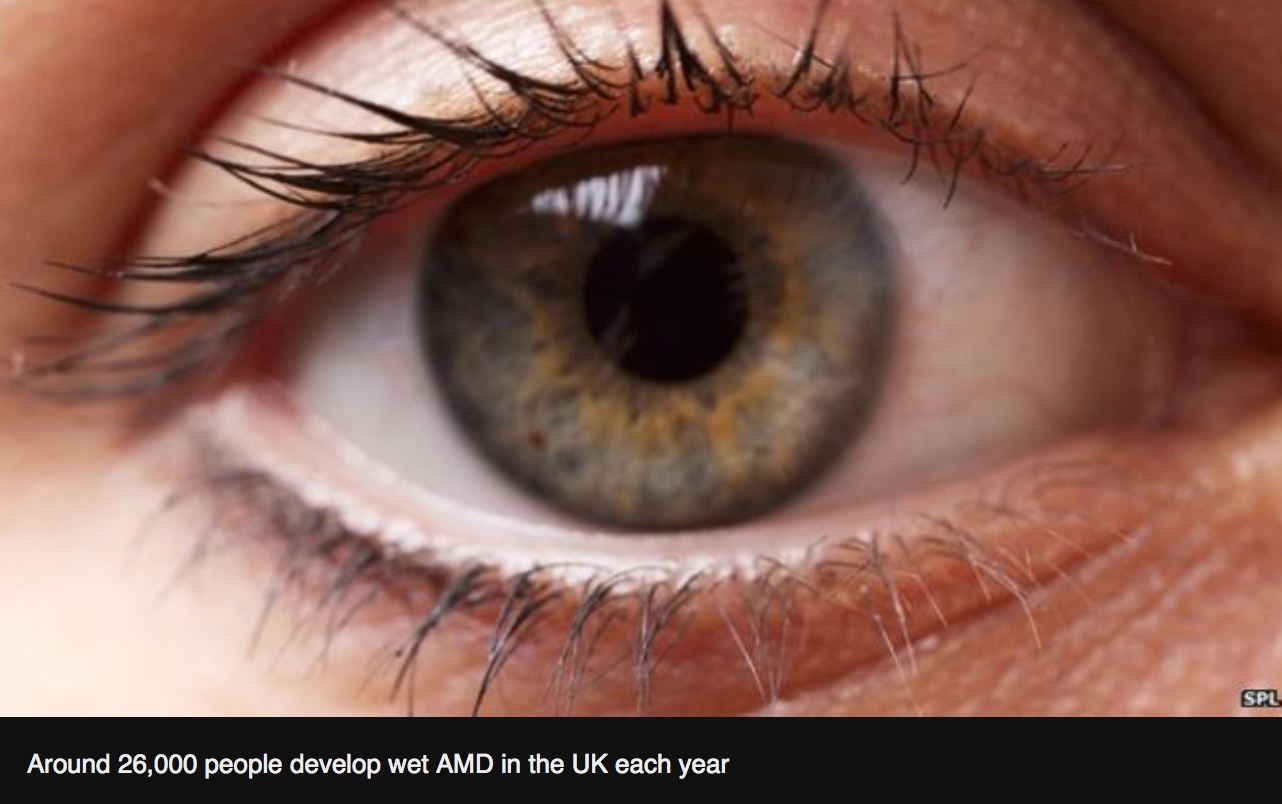 A drugs firm has been accused of trying to block access to what some doctors believe is a cheap, safe and effective drug to treat a common eye condition.

The British Medical Journal claims it has revealed a campaign to derail research into the cancer drug Avastin. (Source: BBC)

The profit motive is incompatible with human happiness, health and civilisation in general.

All it cares about is maximising profits. If that comes at the cost of leaving thousands or millions in misery, well, hey, you have to break a few eggs to make an omelette!

Capital promotes oligopoly and, where it can, monopoly. Corporations routinely mislead stockholders, government, consumers and the public at large in their search for that extra penny of profit.

Pharmaceutical companies aren’t any more evil than the other corporations, it’s simply that their callous disregard for human lives is part of their business model. It’s been reported again and again.

Let’s bring it all down. Now.