After reblogging a post about the homophobia of straight men, it reminded me of last night which was spoilt, yet again, by straight blokes. Mostly, it was them perving on my girl mates. They do this thing where they pretend they know me, to try and get in with my mate(s). It’s pitiful, they are such dregs.

And the other thing: the touching. Why is it that men I do not know insist on touching / fondling me in that HILARIOUS “hey, look, I’m gay, isn’t this just sooooo amazingly humorous” way?

I don’t know you, I don’t want you feeling my balls or tweaking my nipples or trying to fucking kiss me.

And then they turn round and come out with some homophobic bullshit about an actual gay couple on the dancefloor.

My brain is fucking melting from the stupidity it has to witness. 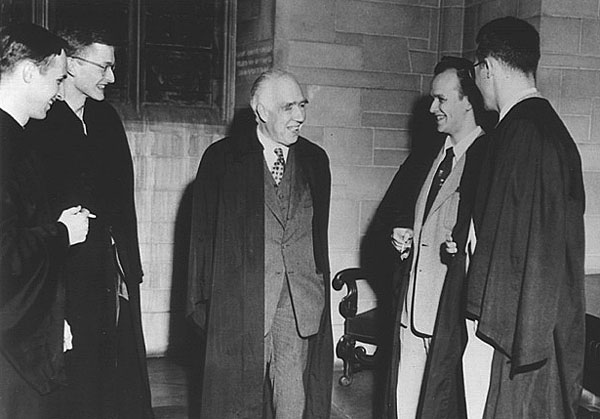 I’m home and I’m listening to the new Belle And Sebastian album
And it’s good and it reminds me of you.

And I was okay cos I was in town with Emma and distracted
Probably talking shit about something or someone.

And I was okay because I’ve learned how to not see you
There, at the edge, don’t look, don’t think.
When I’m distracted enough.

And then I get this wave crash over me
Always shocking, always smothering
Like, NO no NO NO NO!
Trying to wake myself out of a nightmare
But then I realise I’m awake
And that I can’t wake up any more than I am.

Do you remember when my eye got injured in Norwich?
I had to walk to the hospital and back on my own
We were both really worried
I didn’t lose my eye
I lost you.

I wish it was the other way around.

I know, in some universe, that it is
I lost my eye but you stayed with me
I am so envious of that me
He probably thinks he’s unlucky
But if he could see my life:

He’d hold you
And kiss you
And hug you forever
And never let you go
He’d tuck your hair behind your ear
And listen to your beautiful voice
As you made the world beautiful.

Back in this universe,
Nothing means anything
Nothing has any flavour
So I eat and eat and eat
And then I sleep,
Hoping to see you smile again.

I had a beautiful moment to this song last night…

I’m quite used to being the only non-white person at alt clubnights. Whether it’s indiepop, pop punk, hxc or whatever, these are mainly white, middle-class scenes. Well, you can tell that if you look at my clubbing pics.

Last night this State Champs song came on in the Basement at Rock City, around 4.15am and I saw a small black girl singing along to all the lyrics.

This made me insanely happy so I kind of pointed at her and started singing along too. I know, corny but I just wanted to connect.

So, we sang the song to each other, dancing all the time and then high-fived at the end before she left.

It was such a lovely little moment and sooo nice to be loving a pop punk tune with another non-white person, to feel a little less weird and out-of-place.

My dream would be to see a black or Asian woman at a straight-edge gig but that really would be asking for the moon on a stick.

Soooo hooked on Terror In Resonance… got to be one of my fave animes in years, perhaps even more than Parasyte or Tokyo Ghoul.

There’s a moral ambiugity here that reminds me of Continuum and that’s lovely to see in mainstream anime.

Also, every episode feels like a full-blown film, the backgrounds, the character animation, the integration of CGI-modelled and human-drawn elements. And the soundtrack by Yoko Kanno perfectly matches and heightens the drama, she never intrudes, always enhances.

Amongst my mates, there’s a divide. Some only watch serial anime, some only watch feature-length films. Anything less than Tekkonkinkreet or Paprika, they turn their noses up at. If you’re in that camp, give Terror In Resonance a go, I think you’ll like it. You’ll feel at home in its cinematic sumptuousness. 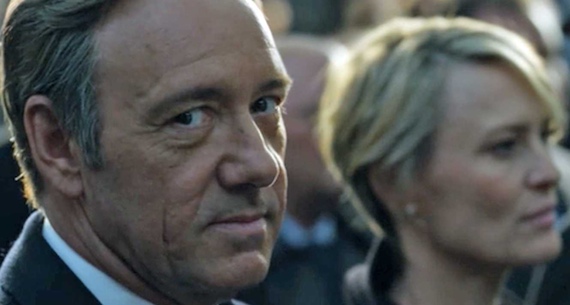