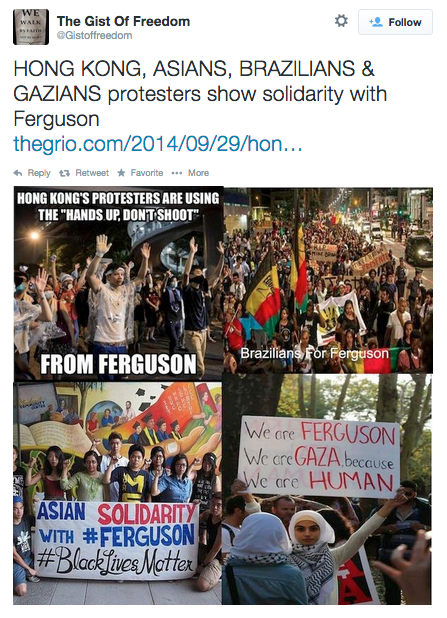 The bourgeois press reporting of the Grand Jury’s endorsement of racist murderer Darren Wilson is beyond belief. I expected (Fox)Newsbeat to be bad but they outdid even their craven standards. The uninformed listener would assume it’s just some rioting and looting after a black criminal was sadly killed by a white police officer. NONE of the facts about the case or protests since have been presented. NOTHING about the eye witness reports that contradict the police record. NOTHING about the KKK lining up, shoulder to fucking shoulder with the police and Wilson supporters.

The same on the BBC webpages. Biased, truthless reporting that serves only one agenda: to teach black people in America that their lives are worth nothing in the eyes of the state.

No justice for Mike Brown, a kid killed for no reason other than the colour of his skin.

I’ve been doing angry crying, I feel just so fucking outraged for Mike Brown and his family. And for how this sends a signal to white cops to keep on murdering black kids, nothing will happen to you.

I’m also selfishly angry because this reminds me of every time I was beaten up and called paki, wog, nigger and coon when I was a kid (yeah, even though I’m Indian, racists aren’t too clever). It reminds me of every time a fucking copper pulled me over when I was driving for no  reason than to fuck with me and assert their authority. Of the times I phoned up for a flat when I was first leaving home and as soon as they heard my non-white name, the flat was gone. But when I’d get white friends to check, hey, it was magically available.

Thank fuck I joined a Trotskyist party when I was a kid. Thank fuck I had to read Marx, Engels, Lenin, Trotsky, Kollontai, Grant. Because they helped me puzzle out racism and fascism, what they are and how to fight them. Instead of becoming racist in my turn and futiley and stupidly hating white people, I know who the real criminals are.

I know there’s a lot of other angry people out there and, like Johnny once said, anger is an energy.

Time to take our anger and put it to use. Agitate, educate, organise.

Fuck capitalism, fuck the bourgeois media and fuck the police. 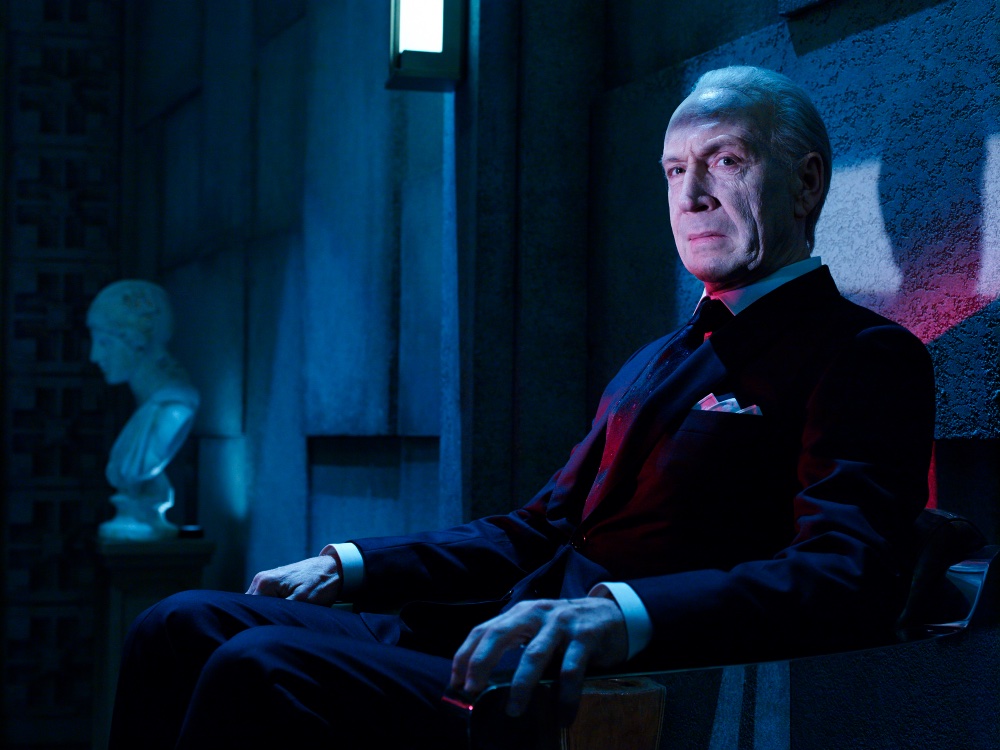 And I thought… “Where do I know that name from?” 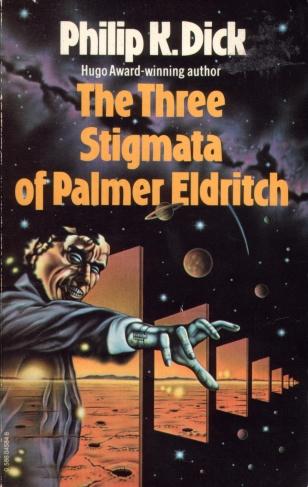 So, I was going to post a load of Powell & Pressburger films up, giffing them or whatever. But I got stuck at A Canterbury Tale because the film has such an emotional effect on me.

It’s of an England I never experienced as I hadn’t been born (in India) yet. But there are so many things in it that make me nostalgic for this time I never lived through.

There’s a scene where they’re in Canterbury proper and they drive down a busy street, on the left of the frame is a Boots sign. Just seeing that sign takes me back to being a little kid.

And the bits of strange romance between Thomas and Alison are so, sweet, so like real romance that they make my heart flutter. Whenever I see romance in TV/films, it never feels real to me, it never has the right mix of ambiguity, risk, strangeness and sheer weirdness that those sweet moments with someone do. ACT nails that. Boy, does it.

And I had to stop as I know I’d just start weeping.

Honestly, I have no idea why. Some art seems to just set me off like that, there is no rational explanation for it. The same happened when I saw Pollock’s Summertime: Number 9A in the Tate Modern for the first time. Fuck knows what’s going on.

I swear, if I ever find a woman who feels the same about A Canterbury Tale as I do, I will probably propose on the spot. 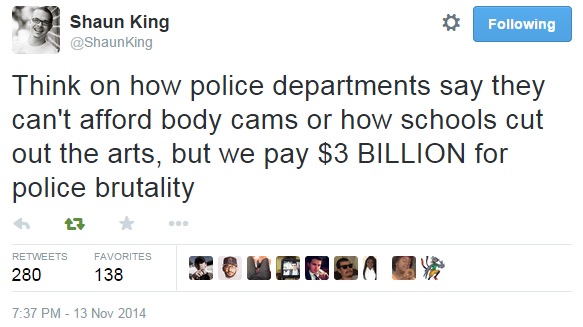 Ilove to watch cop shows but (apart from Gotham), we must never forget that these are all FANTASY SHOWS.

The real police are a bunch of homophobic, sexist, racist, Klan-loving criminals. As corrupt and venal as they are prejudiced and murderous.

I loved The Closer. It was brilliant in every dimension. I was worried that Major Crimes would be a dilution, an over-extension.

My dash is full of so much telly that’s, frankly, not that great. A lot of that is driven by the fact the stars are sexy, young things. Fair enough, there’s a place for boybands, there’s a place for YA telly with outrageously beautiful casts, simplistic characterisation, shonky dialogue and glaring potholes.

There’s also a place for TV drama that can move effortlessly between farce and tragedy, for acting that’s on a par with anything on the big screen and for tight plots, 3D characters and realistic continuity.

All of that, Major Crimes has. In fact, it’s got so much of it, it should really play fair and share with lesser shows. It makes emotional sense, it doesn’t throw characters under the bus for the sake of an individual ep. In fact, characters grow and change, believably. If you look at the character arcs of Sykes or Rusty or Felix or Sharon or… well, any of them. It’s beautiful. It’s real.

But my favourite thing?

That’s to watch a show where the major concern of each ep is not who’s fucking / fucked who and what will x do when they find out, ohmygosh. And, unlike most other cop shows, the villains in Major Crimes aren’t CRAZY MUSLAMIC TERRISTS. So fucking bored of that shit now.

If you haven’t watched any Closer or Major Crimes, you can start with either series, they’re both brilliant. They have expert, steel-sharp casts who mesh perfectly as ensembles.

Give them a go but with this warning: you will have to engage your brain, unlike most telly.