If you live in the UK, use this handy tool from Stop The War to lobby your MP against yet another war in the Middle East. 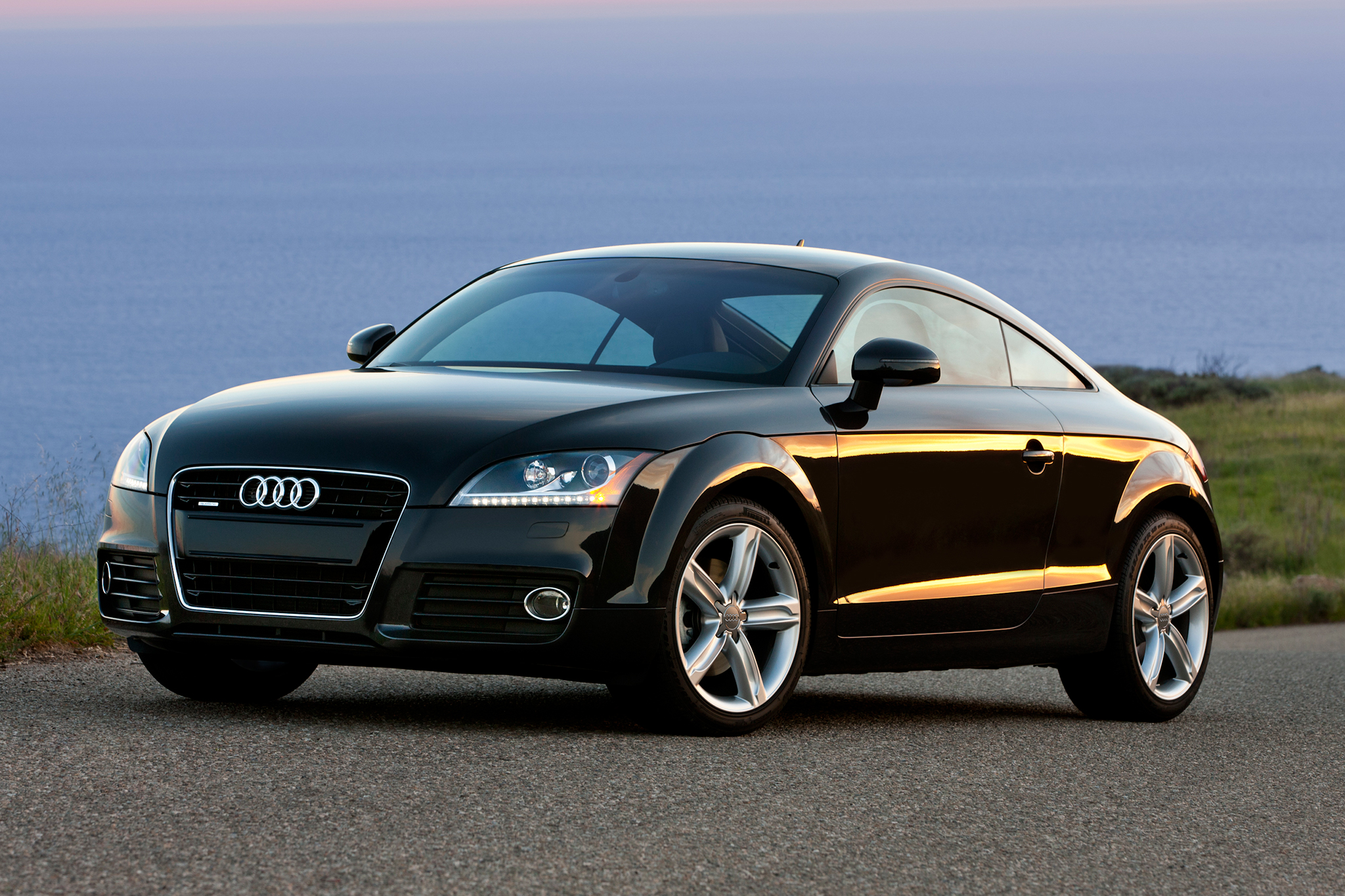 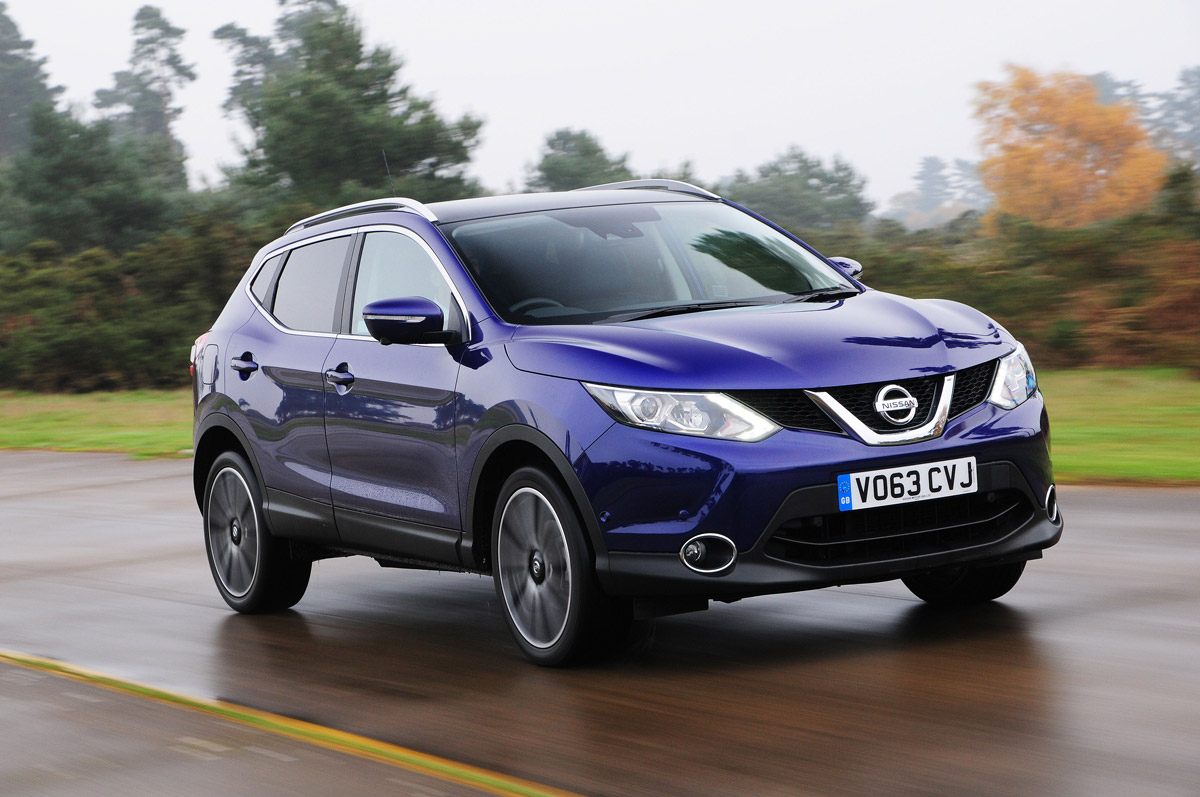 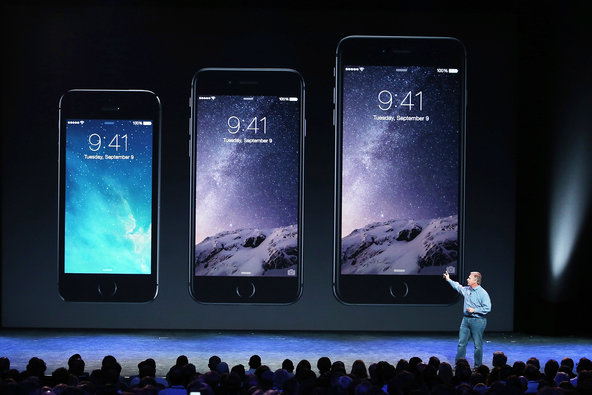 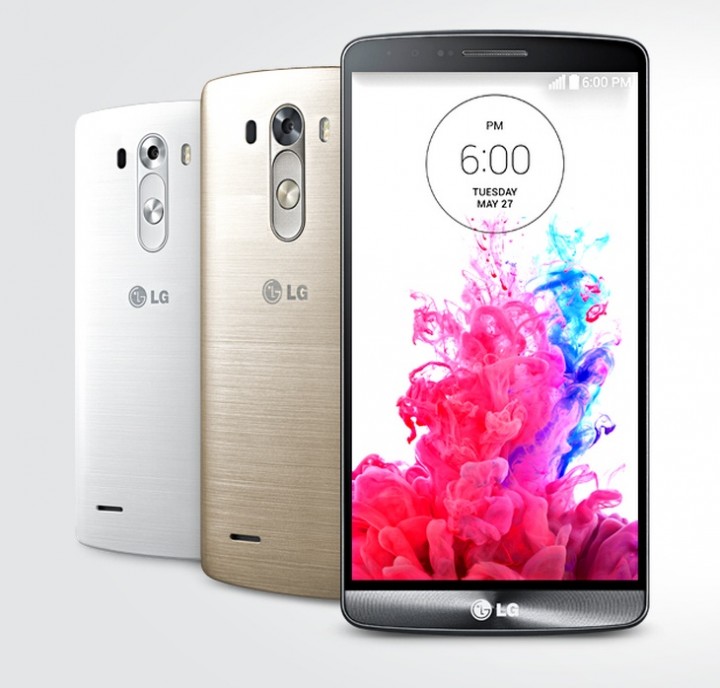 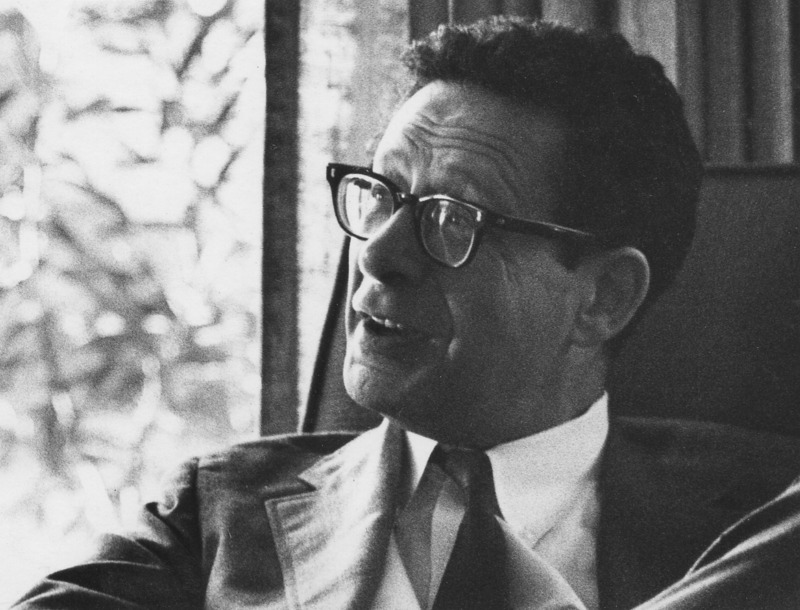 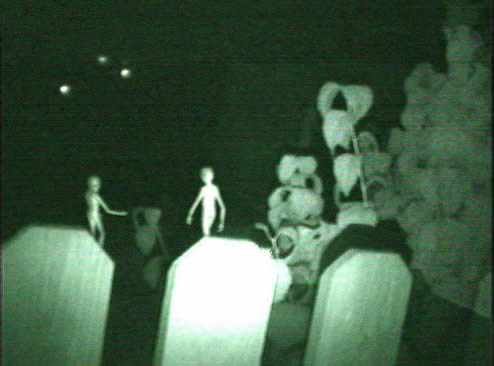 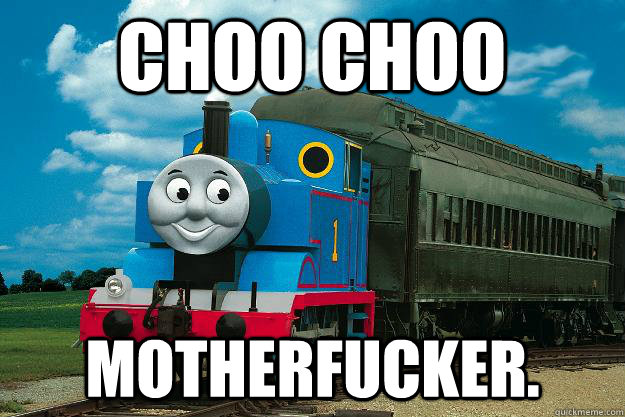