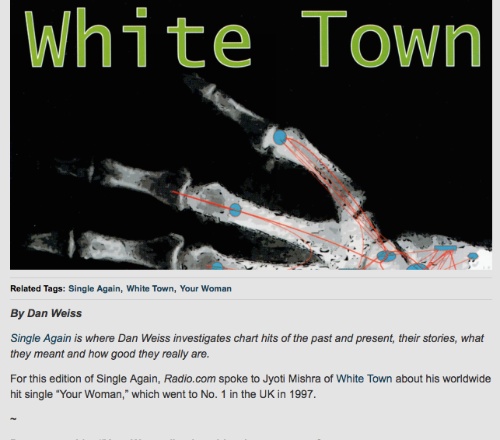 Lovely interview with Dan Weiss of Radio.com which you can read by clicking here.

I had a blast chatting with him and, as usual, acted like a total gobshite.

Yaaaay! Above you can see my NEW SINGLE!

The song is, as ever, about more than one thing. A lot of it is about my frustration with conventional relationships, both sexual and non-sexual and how annoyed I am by the compartmentalisation of feelings expected therein.

It’s also about kissing. And the memory of wrapping one particular person up in a big fluffy towel as she stood naked, wet and beautiful.

Hope you enjoy it! 😀 I only just found out that Lee Thompson Young, pictured above, committed suicide last August.

I was watching the season 5 premiere of Rizzoli & Isles and when they had the scene at the end where Frost dies in the crash, I thought ‘That’s a shame, he must have got a better offer or a film or something.’

Googled him and no.

His family have set up a foundation to help combat the stigma around mental illness: Lee Thompson Young Foundation

That’s partly why I’m posting this but also because I was genuinely looking forward to seeing Frost again. Young made him real for me, he was a fine actor. He did the same in Smallville, Terminator SCC, Flash Forward, The Event and everything I remember seeing him in. 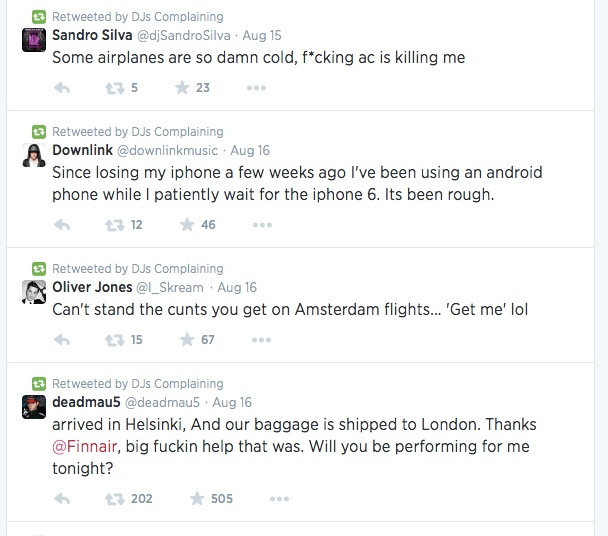 Drone was “a couple of feet away from my patio, camera pointed right at me.”

THE FUTURE IS CREEPY.

Over 3,000 innocents murdered by the USA…. no wonder they’re supporting Israel’s razing of Gaza, they both use the same play book.

Amnesty International traditionally sends observers to war zones and countries with authoritarian regimes. Now, in a first for the human rights organisation, it has deployed staff to cover an event within the US itself.

A team of 15 has gone to Ferguson, Missouri, to monitor claims of police violations during the protests which erupted following the 9 August shooting of an unarmed black teenager.

[But] Steven Hawkins, executive director of Amnesty International USA, told the BBC that he was disturbed by the military-style tactics. And even though tensions in the town seem to have calmed, he said he would be urging local police forces to undertake more training in how to handle protests.
(Source: BBC News)

“We are seeing excessive use of police force in peaceful protest activities.”

“The police clearly not engaging in policing but more in a militarised response to peaceful protest.”

“There is no medical presence, no ambulances on the scene.”

“There is clearly a lack of training of local police within the United States, in terms of their understanding of human rights standards.”

“Here we are, asking to have a meeting with the Chief of Police and our letter hasn’t even been acknowledged, let alone addressed.”

“Even though the curfew has been lifted by the state governor, the police are still acting as if there is a curfew.”

So, bear all that in mind when you see reports about the poor, dear police in Ferguson and how they’re bravely and respectfully trying to handle a violent crowd of enraged troublemakers.

That whole narrative is brought to you by the US government and its police stooges.

It is bullshit. See for yourself. 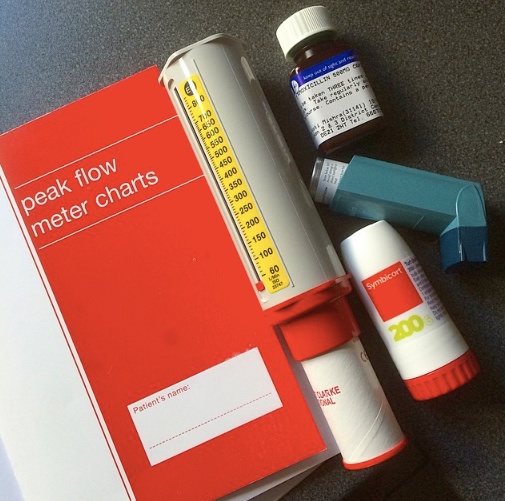 The past month I’ve been wheezing and short of breath, relying on old inhalers to settle me enough to get to sleep. I thought it was just a reaction to dust from when I was tidying attic stuff.

I’ve been feeling run down and haven’t been able to do my normal gym routine or emowalks!

Today, I popped in to the doctor and when the nurse measured my peak flow and blood oxygen, they were both way down. So, I’m now on a steroid inhaler for three months plus Amoxicillin for a week! No wonder I felt shit in the gym! Just goes to show: get yourself properly checked out if you’re feeling peaky.

No reports about the police harassment, about officers who have removed their identifiers, about police pointing weapons at peaceful protestors. 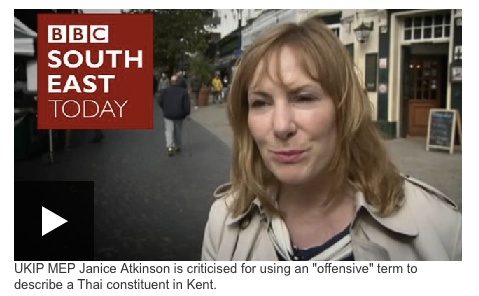