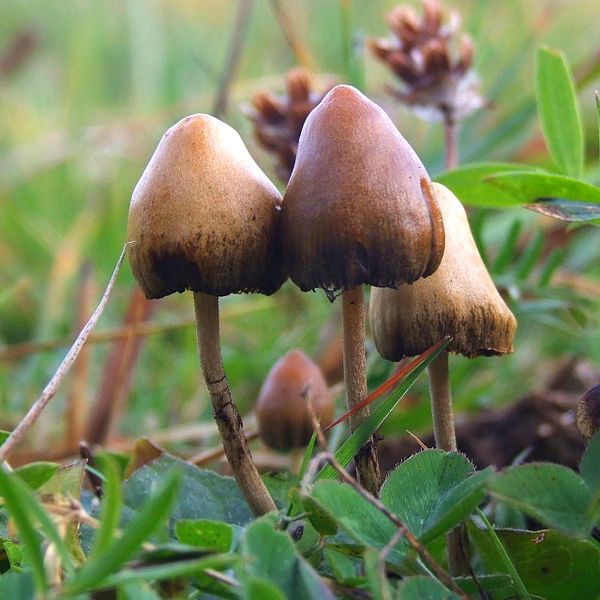 I mean, cannabis was a medicine. It should never have been put in Schedule 1 and exploring that has been terribly slow over the last 40 years because of it. And it probably means that lots of people have suffered unnecessarily because of the use for spasticity, the use for pain.

And also, there’s a huge interest in cannabis-type drugs for cancer treatments and all these has been really impeded by the scheduling.”
(David Nutt, DM FRCP FRCPsych FMedSci, Professor of Neuropsychopharmacology at Imperial College, London. Source: Naked Scientists)

First, a declaration of bias: I am straight edge. I avoid all recreational psychoactive substances, including caffeine. This is based on philosophical, materialist grounds rather than religious or “moral” ones. In short, I believe that recreational psychoactive chemicals are cheating: we should learn to be confident without alcohol, we should learn to take trips without LSD. Our minds fly the highest when unfettered, un-doped.

This declaration is important because it shows that my advocacy of Nutt is not based on my desire to have my own personal lifestyle validated. Many of the pro-cannabis links I come across on the internet are partisan; cherry-picking favourable data and ignoring the rest. Most are woefully scientifically inaccurate. The facts are irrelevant to the poster’s pre-conceived mindset. This post does not come from that same perspective.

One of the biggest problems in mental health is depression / dysthymia. Twenty percent of the older population in the UK suffer from depression. Professor Nutt would like to research whether psilocybin can offer any therapeutic benefit to sufferers. If there is a therapeutic use, his research could potentially benefit millions of people.

However, since psilocybin is a schedule 1 drug, along with cannabis, it is so strictly controlled and the licensing fee is so expensive that it is stymying research. As Nutt says, this is not due to the actual danger of cannabis or psilocybin, it is purely a remnant of the 1970s’ hysteria concerning drugs and the contemporary government bowing to that in classification. The fact that it is easier to carry out research on heroin than cannabis is ludicrous. Also ironic is that psychedelics can actually be used to combat drug addiction:

“You see, one of the amazing things about psychedelics, they’re not addictive. Before LSD was banned in 1964, I think there were 6 trials of LSD to treat alcoholism and there’s been a recent meta-analysis of that work and it shows it is as effective as anything else we’ve ever had. It’s anti-addictive.”
(Source: Naked Scientists)

So, just who can afford to jump through the very expensive hoops to carry out research? Well, only those scientists or groups who have significant financial backing. Which is basically large pharmaceutical companies. Thus, the current un-scientific demonisation of psychedelics and cannabis does nothing to serve the public and everything to limit research to those organisations whose primary interest is profit, not health.

Our law should serve us, the public. It should not be structurally biased to favour private companies that have been proven, many times, to engage in criminal activities.