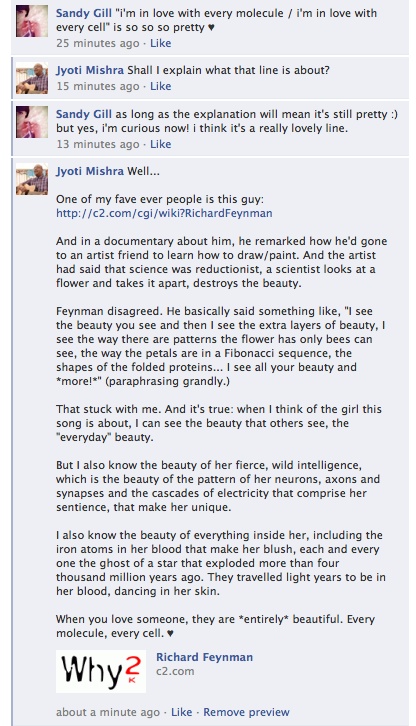 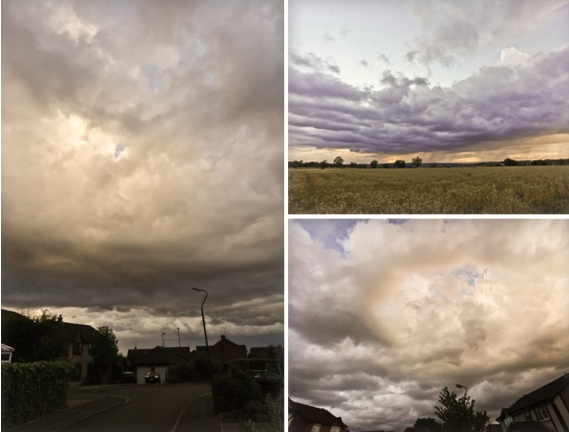 Came back from seeing ‘The Tree Of Life‘ and the sky was beautifully mad. <3 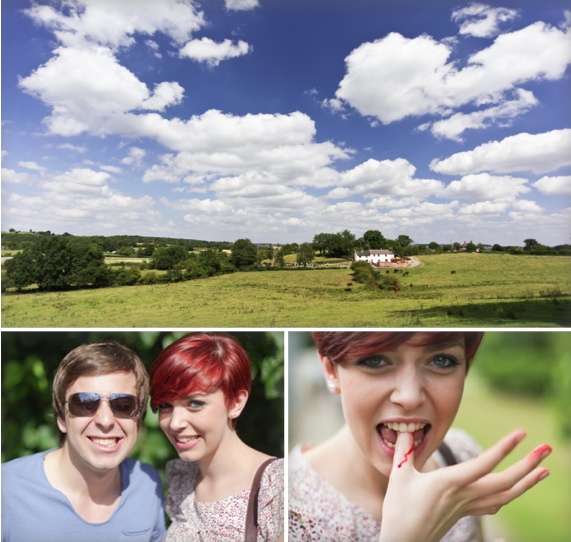 Click above to see some stills from when I was filming the ‘Missing Her Again‘ video. 🙂