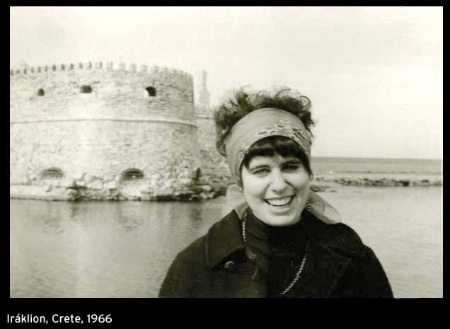 I wanted instead to write books that were fire and ice, wind sweeping the earth. I wanted to write books that, once experienced, could not be forgotten, books that would be cherished as we cherish the most exquisite light we have ever seen. I had contempt for anything less than this perfect book that I could imagine. This book that lived in my imagination was small and perfect and I wanted it to live in person after person, forever. Even in the darkest of human times, it would live. Even in the life of one person who would sustain it and be sustained by it, it would live. I wanted to write a book that would be read even by one person, but always. For the rest of human time some one person would always know that book, and think it beautiful and fine and true, and then it would be like any tree that grows, or any grain of sand. It would be, and once it was it would never not be.

In my secret longings there was another desire as well, not opposite but different, not the same but as strong. There would be a new social order in which people could live in a new way. There would be this new way of living which I could, on the edges of my mind and in the core of my being, imagine and taste. People would be free, and they would live decent lives, and those lives would not be without pain, but they would be without certain kinds of pain. They would be lives untouched by prisons and killings and hunger and bombs. I imagined that there could be a world without institutionalized murder and systematic cruelty.

I imagined that I could write a book that would make such a world possible.