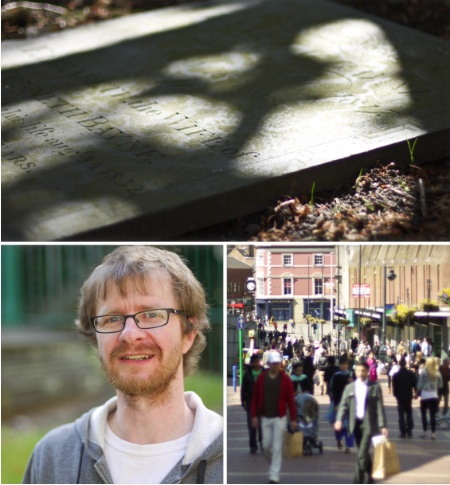 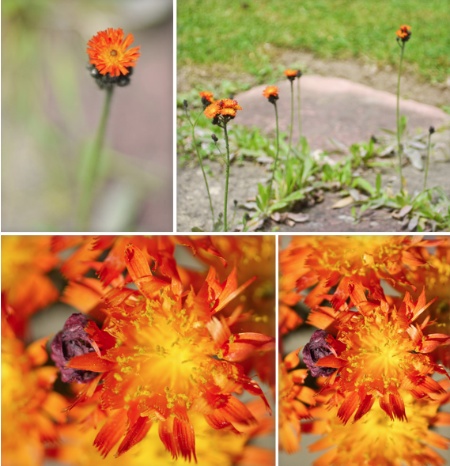 I had these come up through the cracks in my patio before. I missed them last year when they didn’t re-appear. This summer, they’re back in force. 🙂 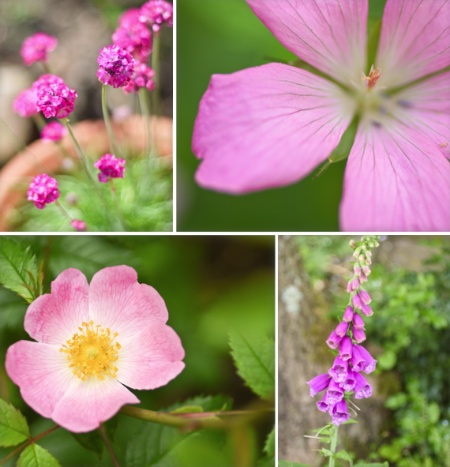 The summer is unfurling, my garden is blooming and I’ve been out trying to capture some of it. And failing, to be honest. There’ll never be a camera like our eyes. Click to see some feeble approximations! 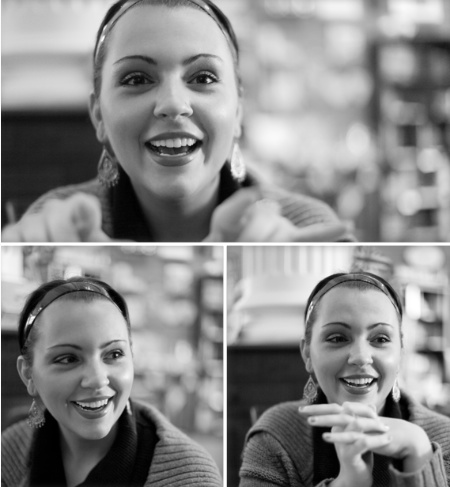 Click the pic to see some snaps of my friend from EAST MICHIGAN, Kristin. 🙂 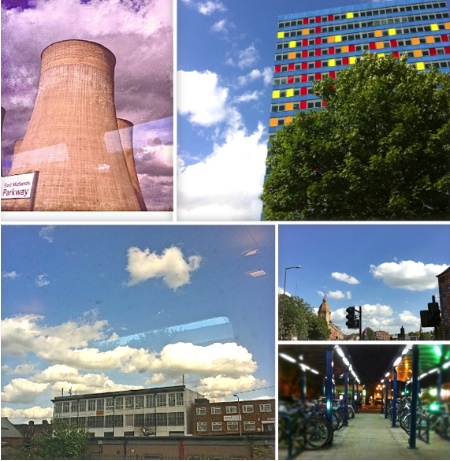 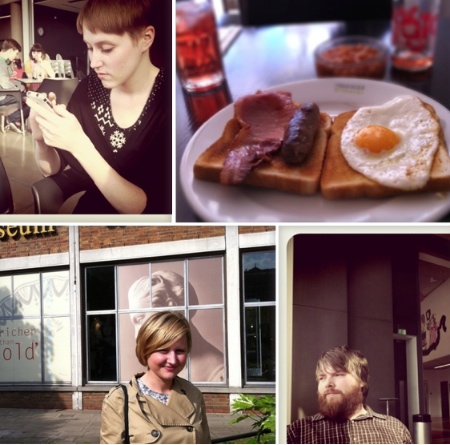