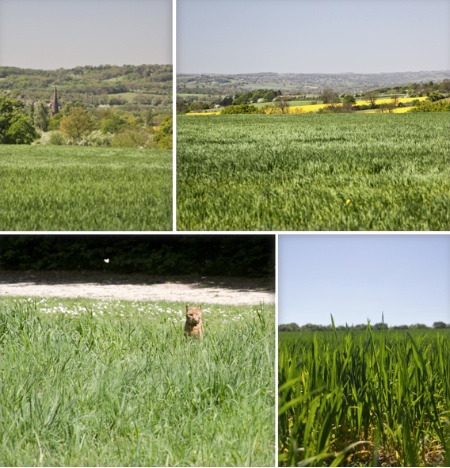 After the wood ramble, I continued on into the fields. I got lost in the sunshine and the butterflies, the warmth soaking into me as I was snapping away at everything. I almost missed the tiger in the pic above, stalking me. He was that ninja.

It was a perfect day. The pics can’t really capture the sun but I’ve done my best. You know those days, when the sky is a hurting blue and the fields / grass / leaves that shocking, neon green? Click the pic above and see a little of what I saw. 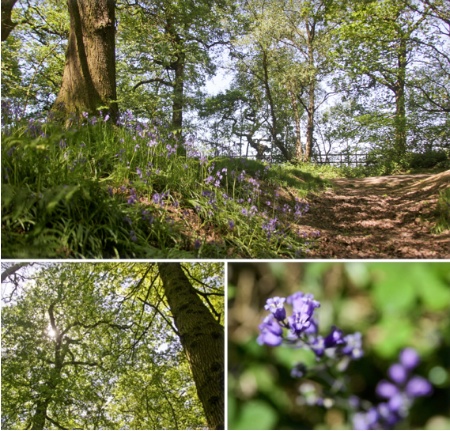 On Monday, I took a ramble into my local wood as the bluebells were out. In all the time I’ve lived in Oakwood (twenty years, with a break of five years), I’ve never taken photos of the bluebells in bloom so I thought it was time to rectify that. Click the pic above to see my very belated set of pics.

It was a gorgeous day and as well as crazy male longhorn moths, I bumped into many excitable dogs and, later, a tiger… 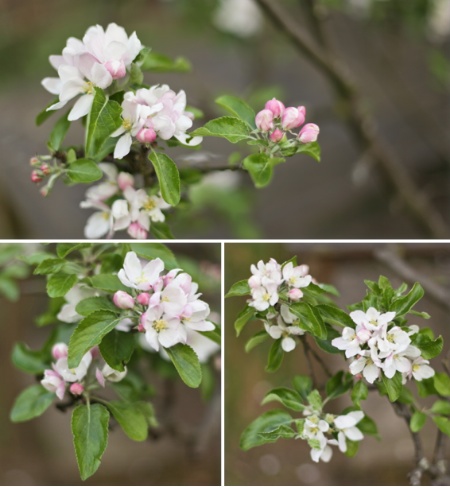 Looks like I’m going to get a good crop this year. 🙂 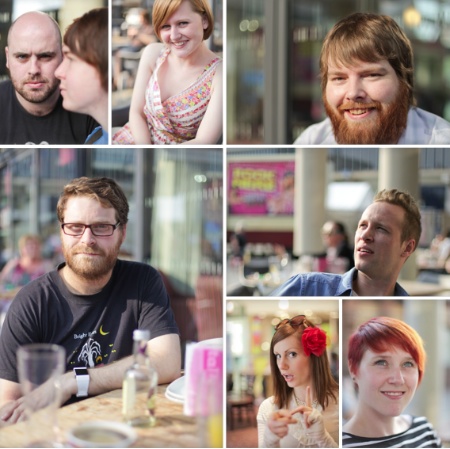 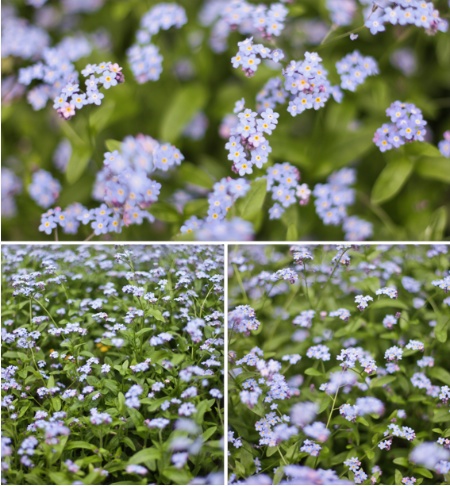 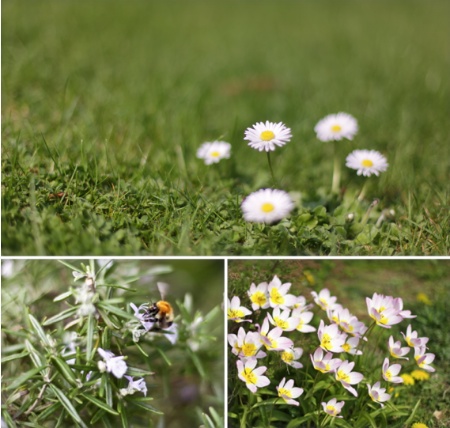 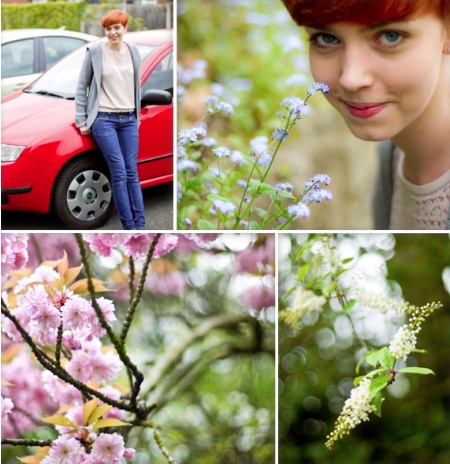 A couple of weeks ago, my mate Nat took me to Uni to hand in some work. Sounds pretty ordinary but it wasn’t because it’s the first time she’s ever driven me. She passed her test and now she’s got a cute little Skoda. Click the pic above for some snaps from that day. 🙂