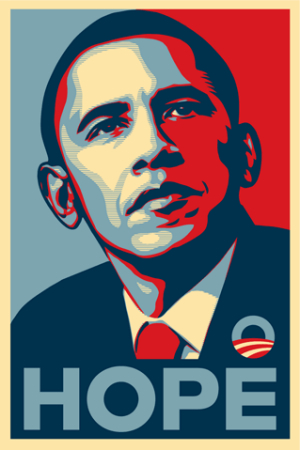 US President Barack Obama has condemned as “outrageous” Saturday’s deadly suicide bomb attack on a town in north-western Pakistan.

A female bomber killed at least 43 people in the attack on a large crowd receiving food aid in Khar in the Bajaur region.
(Source: BBC News)

But the hundreds upon hundreds of innocent Pakistanis that the US has bombed to death in its drone attacks, he doesn’t seem to mention.

I’ve been trying to post every time the US has launched a drone attack. Here are some recent terrorist attacks carried out by the US: click here, here and here.

I’m only one person. Inevitably, I miss US attacks or don’t have enough time to post about them. But I can tell you this: the bombing attack that Obama is condemning made the front page of the BBC News website. And it was featured news on the TV.

The attacks carried out by the US, the hundreds of innocent Pakistanis it slaughters with its drones, those atrocities never make high-profile news. They don’t exist.

And thus, the myth of the carnage in Pakistan being solely caused by the Taliban is peddled to the masses. Yes, the Taliban are evil, yes, they are mass-murdering scum.

But they are mere amateurs at dealing death when compared to the US military machine.