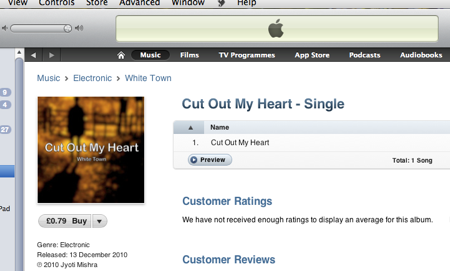 As of today, you can buy my new single on iTunes.

Ooh, this is exciting. First time I’ve ever released a digital-only single. 🙂 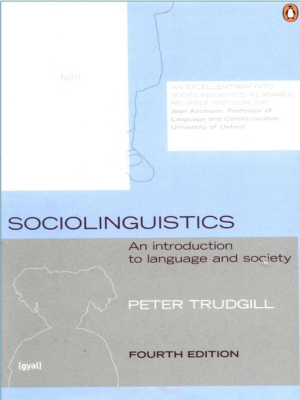 I may never be Peter Trudgill but I’ll have a bloody go.

RANDOM – in observations over the past eighteen months, it would appear that in the 16 – 25 age group, random has now totally transitioned from being an adjective to a noun. Thus:

“She was getting with a random bloke.”

Has become the far more concise:

“She was getting with a random.”

The meaning of the word has also shifted from arbitrary, chance, unplanned, accidental to largely just meaning stranger or unknown.

*Note, there is also a trend replacing random with the new, hyper-signed noun, randomer. An interesting concatenation, mirroring the curtailment of parents into rents. But, like, with different letters.

AS IF – this phrase, which previously symbolised an expression of doubt or incredulity has now morphed subtly into a declaration of regret / surprise / annoyance, replacing ‘I can’t believe’ almost completely in my furshlugginer Facebook newsfeed. Thus:

“I can’t believe I burnt my house down by leaving the oven on when I went out!”

“As if I burnt my house down by leaving the oven on when I went out!”

I have also noticed an increase in the usage of the term clunge (vulva) which has resulted in a concomitant decrease in the prevalence of muff. Those findings, however, are ad hoc and await peer review.