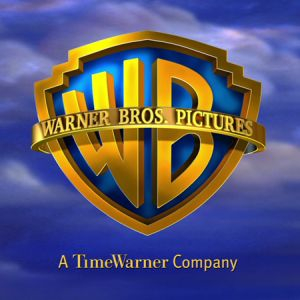 New Zealand’s parliament has passed legislation that will keep the production of two Hobbit films in the country.

The government agreed to amend labour laws as part of a deal with Warner Bros to retain the $500m (£315m) project.

Warner had threatened to move production elsewhere because of a dispute with acting unions.

But the opposition has criticised the deal.

“What is the government going to do next – give in to any multi-national that asks for a labour standard to be diluted in return for some form of investment?” said Labour Party lawmaker Charles Chauvel.
(Source: BBC News)

Hey, we’re a multi-national corporation, we’re totally un-elected and have no right to interfere but we’re going to re-write your laws anyway.

Make them more anti-union, y’know? Thanks!

And this is why we call it *bourgeois* democracy rather than real democracy.