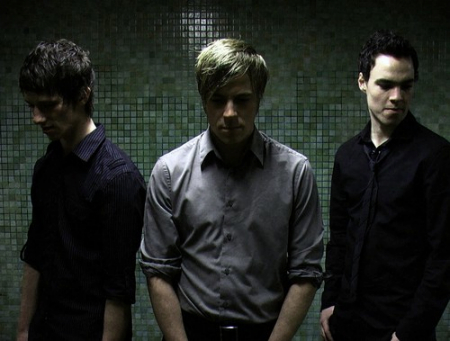 Woohoo, another busy night with *loads* of requests which I managed to honour as well as cramming in as much new stuff as possible! The best new song tonight was ‘What Are You Waiting For?’ by Broken Links. When I first downloaded and clicked play on Broken Links, I had no idea what would leap out. And it was one of those moments that keeps me DJing, keeps me looking for new music as what spilled out of my speakers was a delicious mix of goth, indie and synthy weirdness. Tying it all together is an immense melodic catchiness. Really, I think Broken Links will be huge sometime soon, do yourself a favour and get on them now so you can be smug then. 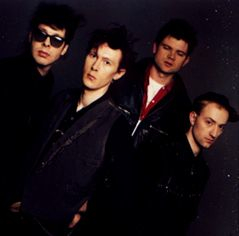 The best old track was also a lovely collision of goth and pop: Red Lorry Yellow Lorry’s ‘Walking On Your Hands.’ I fucking love this song so much, it’s one of those tunes that makes you want to dance and punch stuff and hit your head against walls, all in the purest sense of physical joy. What a guitar riff, what a bassline! And who doesn’t love goth drum machineness. Lovely.