On Saturday, I went to Alt.Fiction 2010. This was the first time it’s been held in Quad and I think it worked brilliantly.

There was space for the stalls in The Box: This time, I resisted emptying my wallet all over the Interzone stall manned by Roy. I know what a persuasive salesman he is so I just said no. 🙂

I wandered round, taking pics and brandishing my hastily scribbled ‘Official Photographer’ pass. It came in handy as it meant I could be cheekier than I would normally be. Thank you to the organisers for letting me take pics!

The cinemas made excellent lecture theatres: I heard two panels and the quality of info available typified what makes Alt.Fiction such a wonderful event. The interaction between fans, authors and aspiring writers was lovely to witness and I could sense a lot of people leaving with inspiration as well as signed books.

I met loads of lovely authors and fans at AF2010, including catching up with one of my favourite ever authors, Tony Ballantyne: I first met Tony at Alt.Fiction 2007 and it was great to see him again, if you haven’t read any of his work, you’re in for a treat.

And, before I knew it, the day was over and I hadn’t seen half the stuff I’d promised myself I’d see. That’s always the way at Alt.Fiction. Really, we all know we’re going to miss the talks we’d made a note of and instead end up talking with friends, old and new. A very quiet one tonight, hence the shorter playlist! 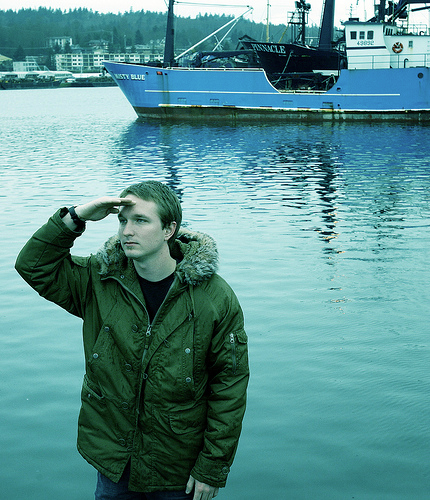 The best new track was ‘When You Were Young’ by Discover America. Twiddly, melodic indie, if you like GBV, SHTYM or other singalong US indie, I think you should check it out. 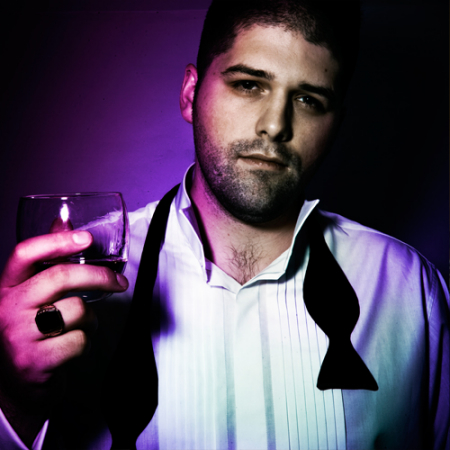 The best old track was ‘Where’s My Money’ by TC. I had to play this as I’ve been dancing to the Caspa remix so much lately. Ahhh, makes me so happy! 🙂 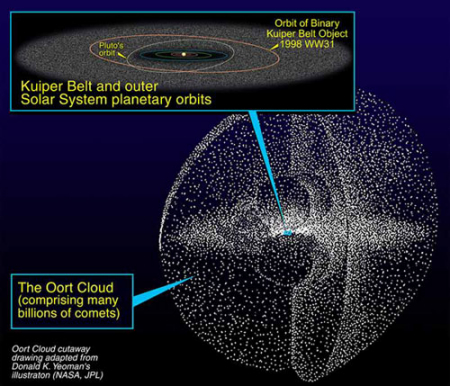 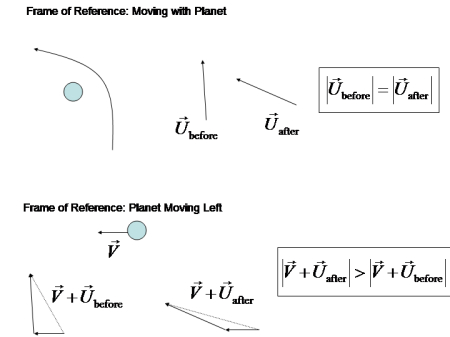 On the 31st of May, this happened:

More than 10 people have been killed after Israeli naval commandos boarded six aid ships in a convoy heading towards the Gaza Strip.

The fleet was carrying aid to the area, which is under a naval blockade. Israeli troops were attacked with guns, knives and clubs when they boarded the ships after having given repeated warnings, the Israeli ministry of foreign affairs said.
(Source: The Guardian)

Israel claims there is no humanitarian crisis and that the ship was essentially hostile, carrying arms to Gaza. The US and UK have, of course, backed Israel to the hilt, even agreeing that Israel is the right party to investigate its own crime! Noam Chomsky has the best analysis of this:

Hijacking boats in international waters and killing passengers is, of course, a serious crime. The editors of the London Guardian are quite right to say that “If an armed group of Somali pirates had yesterday boarded six vessels on the high seas, killing at least 10 passengers and injuring many more, a Nato taskforce would today be heading for the Somali coast.” It is worth bearing in mind that the crime is nothing new.

For decades, Israel has been hijacking boats in international waters between Cyprus and Lebanon, killing or kidnapping passengers, sometimes bringing them to prisons in Israel including secret prison/torture chambers, sometimes holding them as hostages for many years.

Israel assumes that it can carry out such crimes with impunity because the US tolerates them and Europe generally follows the US lead.

Much the same is true of Israel’s pretext for its latest crime: that the Freedom Flotilla was bringing materials that could be used for bunkers for rockets. Putting aside the absurdity, if Israel were interested in stopping Hamas rockets it knows exactly how to proceed: accept Hamas offers for a cease-fire.

In June 2008, Israel and Hamas reached a cease-fire agreement. The Israeli government formally acknowledges that until Israel broke the agreeement on November 4, invading Gaza and killing half a dozen Hamas activists, Hamas did not fire a single rocket. Hamas offered to renew the cease-fire. The Israeli cabinet considered the offer and rejected it, preferring to launch its murderous and destructive Operation Cast Lead on December 27.

Evidently, there is no justification for the use of force “in self-defense” unless peaceful means have been exhausted. In this case they were not even tried, although—or perhaps because—there was every reason to suppose that they would succeed. Operation Cast Lead is therefore sheer criminal aggression, with no credible pretext, and the same is true of Israel’s current resort to force.
(Source: Common Dreams)

I don’t normally use such lengthy quotes but there is nothing I can say that is as powerful and concise as Chomsky’s destruction of Israel’s PR war.

The point is, what can we do as individuals to fight our government’s support of murder? The answer is always to protest, to get out on the streets and show the powers that be that we won’t be cowed and we won’t be silent. That’s what I did last Saturday.

The national demo in London protesting against Israel’s attack was far bigger than I had expected. Bear in mind that the organisers had only had a short time to organise it. And yet, tens of thousands of people turned out. I’d say, judging from previous demos I’ve been on, at least twenty or twenty-five thousand.

We assembled outside Downing Street, the mass antiwar movement shouting at the new British government for the first time. But not the last, sadly. In the oppressive heat, I felt heartened to look around me at my comrades that day, a mix of races, creeds, political opinions all united in one cause. I felt proud to march alongside them.

We brought London to a standstill, yet there was no coverage I could find. Some events are clearly more important to our yellow media than others. Bread and circuses, eh?

But no matter, we played our part in the international day of outrage against Israel’s warmongering. And we will be there again.