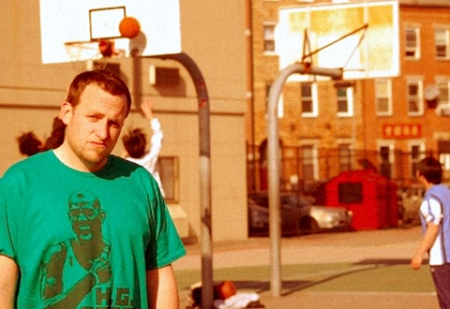 Best new track tonight was easy – MC Esoteric‘s ‘Waxing On Decepticon’ is pure, thefty genius! If you like the idea of Le Tigre with some fucked-up rapping all over ’em, you’ll love this. Please, please check out his new album. Just for the Gary Numan shit near the end. Esoteric, I salute you, you daft bastard. 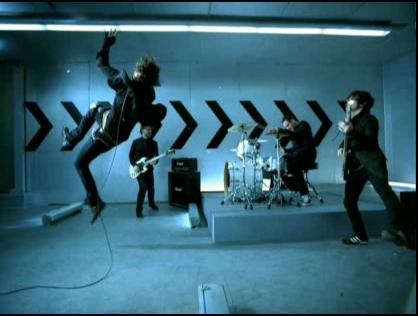 The best old tune was Taking Back Sunday‘s ‘Timberwolves.’ Jean Claude Van DAAAMN but I want to dance to this motherfucker when I’m out! I’m looking at you, Mosh DJs… 😛 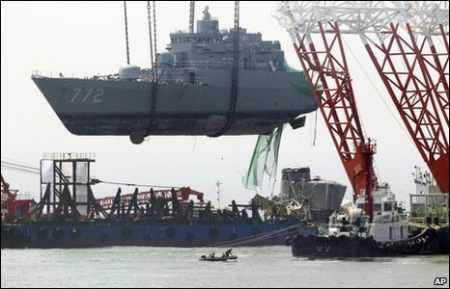 A North Korean submarine’s torpedo sank a South Korean navy ship on 26 March causing the deaths of 46 sailors, an international report has found.

Investigators said they had discovered part of the torpedo on the sea floor and it carried lettering that matched a North Korean design.

Pyongyang rejected the claim as a “fabrication” and threatened war if sanctions were imposed, say reports.

The White House described the sinking of the ship as an “act of aggression” by North Korea that challenged peace.
(Source: BBC News)

First, let’s acknowledge the hilarity of the US, the most rogue state in the world today, criticising any other country’s warmongering. It’s not so much pot, kettle as black hole, kettle.

Moving on, this is top news today, all the radio and TV bulletins are carrying the story of NK’s act of aggression.

Which, of course, it is. NK is a brutal, dehumanising dictatorship, cut from the finest of Stalinist cloth. Only a fucking moron would try to deny that.

Since the start of 2010, the US has launched at least thirty missile attacks on Pakistan, using its robot drones. Obama has personally sanctioned the murder of over 200 Pakistanis in that time.

These attacks were started under Bush and Obama has happily continued the slaughter. I’m trying to keep count of the number of Pakistanis murdered by the US in these illegal attacks, these war crimes, over the last few years. Up to the 11th May, it must be at least 500.

Pakistan officially protests against the missile strikes on its territory as violations of its sovereignty, but it is believed to aid them. The US rarely discusses the unmanned drone-fired strikes, which are part of a covert CIA programme.
(Source: The Guardian)

But that’s 500 Pakistanis which, apparently, isn’t as newsworthy as 46 South Koreans.

Has this been on the news? Are we kept up to date on the almost weekly US drone attacks on innocents? This is an act of aggression! Surely multiple drone missile strikes killing random civilians is newsworthy, isn’t it?

It seems that some evil is not newsworthy.