Here are some speeches I recorded on my iPhone at the demo on Saturday. Please download them and feel free to use them in any way whatever. In the rush for the train, I forgot my SLR so I grabbed a few pics on my iPhone, please forgive the fuzziness. Click on the pic to see a gallery.

On Saturday, I travelled down to London to take part in the Troops Out demo (details here).

And amazing demo. It was so moving hearing both the families of dead soldiers and soldiers themselves speak. Soldiers like Lance Corporal Joe Glenton who was risking court martial for speaking out against what he thought was an illegal and immoral occupation.

When the relatives spoke of loved ones they’d lost in Afghanistan, the crowd became eerily quiet. It was horrible, heart-rending testimony of how Bush and Blair’s post-9/11 adventurism has ruined the lives of ordinary people. Whether we’re Afghans, Iraqis, Americans or Britons, none of us is safer, none of us is better off as a result of these new crusades. In fact, it’s probably increased the terror threat or ordinary Westerners.

Just this morning, there’s news of another atrocity in Afghanistan. More lives lost in this unwinnable war. 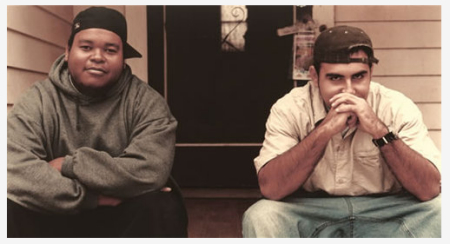 The best new track tonight was ‘DQMOT’ by People Under The Stairs. Every album they release is full of gems and I really had a tough time picking one to play tonight. Amazing hip hop, just pure fun and wicked rapping!

The sharp-eyed Groinker might notice a bit more retro electro than I normally play. This is because I was still buzzing from watching the BBC’s ‘Synth Britannia.’ So, there is no one best old tune tonight – it’s every song that made my teenage electropop years fantastic. Thank you, synth kids. 🙂 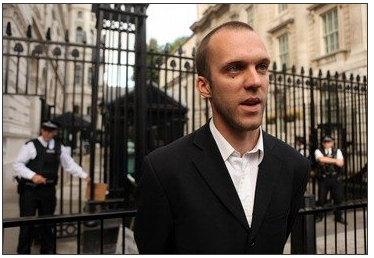 Lance Corporal Joe Glenton, who is facing a court martial because he refuses to return to fight in Afghanistan, will defy military orders from his commanding officer and join the 24 October demonstration. “I am marching to send a message to Gordon Brown. Instead of sending more troops, he must bring them all home. I’m proud to be marching again – this time with Stop the War.”

And that’s another reason I’m marching tomorrow, to support brave men like this. 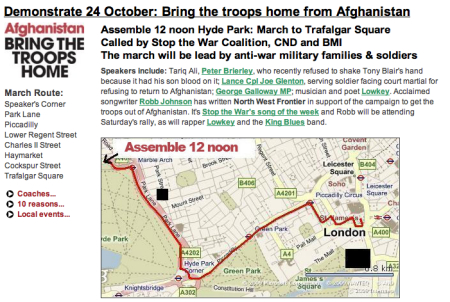 And if you’re there and see me, come and say hello! 🙂 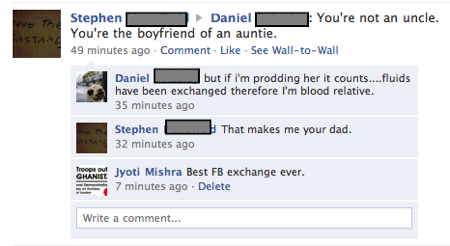 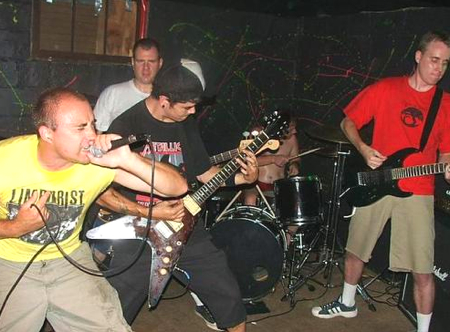 The best new song tonight was ‘Straight Edge Hangover’ by the chaps above, In Defence. A lovely dollop of new (but old-skool-sounding) sXe hardcore, it slotted in nicely towards the end of my set when I had a need for some straight-edge shoutiness. Probably because I’ve been getting so much shit for choosing to be edge lately. *sigh*

In Defence are on tour at the mo, go and catch them as they sound like they’d be great fun live. 🙂 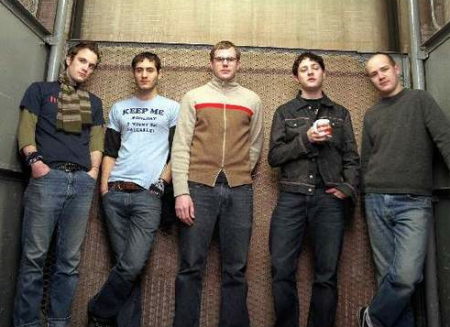 And on more of a true old-skool emo tip, The Promise Ring‘s sunny ‘Skips A Beat Over You’ was tonight’s best old track. For you modern, fringe-flinging emo kids, check out some emo from the days before autotune and shit drum machine programming…