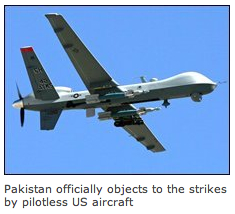 More than 50 people died in missile strikes by a US drone aircraft in a Taliban stronghold area of Pakistan, officials there have said.

“Three missiles were fired by drones as people were dispersing after offering funeral prayers for Niazi Wali,” the official said, referring to a militant commander killed in an earlier drone attack.

There have been more than 35 US strikes since last August – killing over 340 people – and most have landed in the North and South Waziristan tribal regions.

Pakistan has been publicly critical of drone attacks, arguing that they kill civilians and fuel support for militants like Baitullah Mehsud.
(Source: BBC News)

Yesterday and today, the top media story has been about Iran’s vicious repression of demonstrators.

This is, undoubtedly, a crime against the people of Iran by their government. We need to protest against these crimes and show our solidarity with the Iranian people.

Nevertheless, such has been the saturation coverage that you’d be forgiven that nothing much else has been happening on the international stage.

But hold on, yesterday the USA killed more than fifty innocent Pakistanis in a bombing attack? A brutal military action that isn’t in any way welcomed by the sovereign government of Pakistan.

That never made the news.

Indeed, the 340+ innocents murdered by these US terror attacks since last August have gone un-remembered and un-remarked by the Western media. You’ll see the occasional small story, like the one I’ve quoted above, hidden away from the front page. In terms of TV or radio, there’s been no mention at all of this latest US murder spree.

One might think that only the crimes of official enemies like Iran count to our mass media.

This is what Obama said today:

“No iron fist is strong enough to shut off the world from bearing witness to peaceful protests of justice,” he said during a nearly hourlong White House news conference dominated by the unrest in Iran. “Those who stand up for justice are always on the right side of history.”
(Source: Yahoo)

Brave words from a president who supports torture and prevents the truth about that torture and murder being released.

So, when you next hear Obama bleating on about justice and freedom, remember, this is what he means: 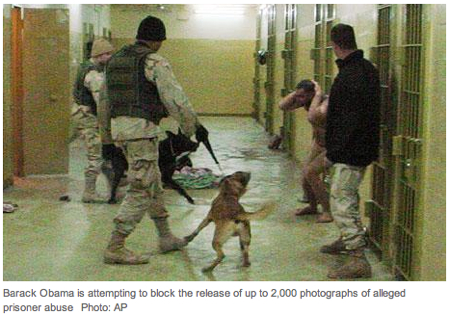 The inmates at Bagram are being kept in “a legal black-hole, without access to lawyers or courts”, according to Tina Foster, executive director of the International Justice Network, a legal support group representing four detainees.

She is pursuing legal action that, if successful. would grant detainees at Bagram the same rights as those still being held at Guantanamo Bay.

But the Obama administration is trying to block the move.
(Source: BBC News)

Barack Obama – surely the biggest hypocrite in the world today?