The other day, Sean and I took a leisurely amble around the ever-lovely Carsington Water. Click the pic to see what it looked like that early evening… mmmm… A couple of Saturdays ago, I went on a peace demo that was all about remembering the terrible suffering sustained in Gaza in the recent Israeli attacks, attacks that are even now being investigated as war crimes.

The day was warm and dry, the protestors optimistic and passionate. There was no hatred, just a tremendous feeling of solidarity with the ordinary people of Gaza. And for all those who view any support of Palestinian human rights as somehow anti-Semitic, please check through the gallery of pics (by clicking above) and note the large number of Jewish organisations who were on the demo. A lot of ordinary, everyday Jews marching in support of similar Palestinians.

It was a day of unity, a day of peace and a marker of the huge diversity of the British antiwar movement. Click the pic to see some blue sky and green leaves! 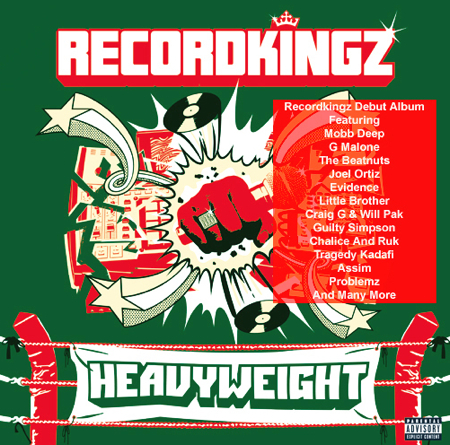 Tonight’s best new track was Recordkingz‘ ‘Keep On.’ Just a supreme slice of hip hop. Head nodding brilliance. Check out the album, ‘Heavyweight’ is you’re at all into your hip hop. Ace. 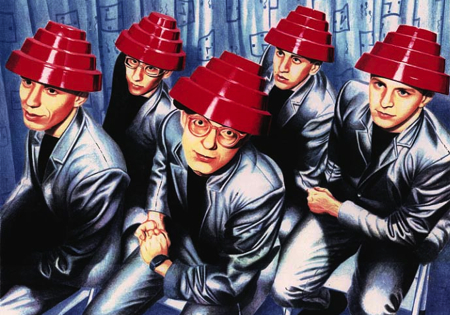 The best old track was Devo’s ‘It’s Not Right.’ I’ve probably had a Devo song as best old tune before but fuckit, they’re beyond genius. Oh, to find a modern rock band with a quintillionth the grace, passion and politics of the Spud Boys. *sigh* Just done the second BG podcast which is a load of new tunes, me going ‘errrr’ and, this time, no phones going off! Pro, or wot?

Last night, I went to see the new Star Trek film. As it started, I felt a mix of mild anxiousness and cautious optimism. Today, I feel excited about the future for Trek.

I can’t remember when I first saw Star Trek. I grew up with it, as I’ve grown up with Dr. Who. I do know that by the time I was seven or eight, I already had a Trek engineer’s tunic which I would wear proudly, despite being way to porky to pull off the look. But, hey, I wasn’t the only chubby Trekkie!

Immediately after the film, I was on a high. Feeling a bit more reflective this morning, I can say that I like the new film a lot but I don’t think I love it. It certainly didn’t have the emotional impact on me that Watchmen did but that’s an unfair comparison since they’re aimed at very different age ranges. There’s only so much you can prod people emotionally within the confines of a 12A certificate.

I love the casting, I love the acting I even don’t mind the inevitable shedloads of CGI. And the story is a perfect reboot-enabler: the branching timeline lets the writers have a solid Roddenberry foundation without being hamstrung by years of Trek continuity.

I also think the film has real heart. The depiction of Spock’s youth, the re-imagining of Kirk as a lost troublemaker, these all add shading and depth to what could easily have been a bang-bang-peeoow film. These story elements are what lift Star Trek above the hollow, showy emptiness of Transformers. I do wish they’d had time to show kid Spock with his pet sehlat I-Chaya but that’s just the Trekkie in me wanting extra nom-noms.

All the actors managed to tread the line between essence and impersonation very well. Karl Urban’s McCoy was probably the most similar to the original, Zoë Saldana’s Uhura the least. Simon Pegg pulled off both the accent and the bravado of Scotty perfectly and it was a nice touch to hear him spouting fluid treknobabble, thus emphasising that Scotty is a formidable thinker and innovator, not just a guy with an oily rag and a spanner.

The best two performances were from Chris Pine as Kirk and Zachary Quinto as Spock. If the chemistry had been even slightly off between these two actors, it would have been devastating for the film. It wasn’t. Their interplay, from feuding to friendship, really felt like classic Trek. It had a fire and passion that sadly leached out of the late-period Trek TV shows which became progressively more beige and more porridgey.

Kirk and Spock’s brawl on the bridge was about as far from another tedious Janeway monologue about the nature of humanity as you can get. The original series was far more pulpy and energetic, something that a lot of people have either forgotten or never knew as they’ve grown up with the sequels. This film honours that and reminds us that space is about adventure and adrenaline as well as inspiring visions of future societies.

There plenty of nods for us Trekkies in there, moments to make us (inwardly) shriek ‘squeee!.’ The first appearance of Captain Pike, the doomed gung-ho redshirt, jokes about inertial dampers and fencing. And, of course, the first time we glide past the letters NCC-1701… well, that did give me a shiver. The only reason I’ve not connected totally with the film and love it as opposed to liking it very much is that, being an origin story, it did feel a bit crammed-in. There’s so much in there: young Spock, future Spock, Romulans, introducing each crewmember. Personally, I wouldn’t have minded the film being twenty minutes longer, just to give it a bit more breathing space. But I realise that the makers have a very specific view of where they want to take Trek and a longer cut might have lost the very fans (Trek newbies) they were trying to attract.

So, I think Star Trek is a solid reboot and certainly bodes well for any future feature films. These films won’t have to do the setup of XI, we know this Kirk, this Spock, we should be able to simply leap into a meaty story, phasers blazing.

So, Abrams et al, 8/10, good work… but I’m looking forward to what you do next with this wonderful foundation!

Until then, First Contact will remain my favourite Trek film… 🙂 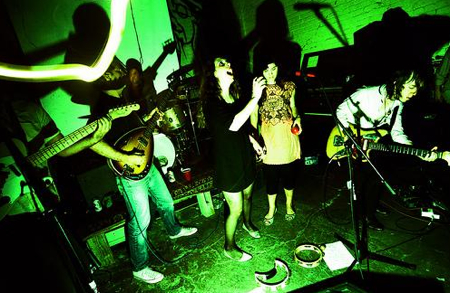 Tonight’s best new track was ‘Endless Love’ by The Fresh & Onlys. It just rips right in there, all Vaselines swagger with a touch of Beat Happening rockabillyness. Lovely stuff! 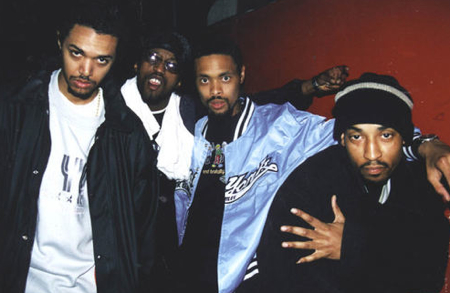 The best old track was ’93 ‘Til Infinity’ by Souls Of Mischief. Makes me feel old remembering when I heard this for the first time. Such a long time ago and yet it’s as frrrresh as ever. A definite head-nodder.

(There’s a podcast of this playlist here!)

Ahhh… Today, I assembled the gear you see above and did my first ever Bzangy Groink podcast! It’s a truncated version of Wednesday night’s playlist (which’ll be up shortly!) where I concentrate on the new artists.

I only play clips of the songs as I think I’d be on dodgy legal ground if I played any more than that. I probably still am – fingers crossed, eh? 🙂

Listening back, it’s obvious I’m a bit nervous and I do tend to say ‘ummmm’ a lot more than I’d like. But it’s not bad for a first effort! 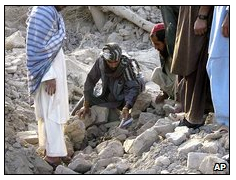