Some flowers in my garden saying hi. 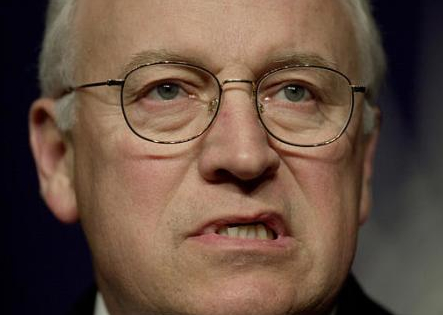 Former US Vice-President Dick Cheney has urged the CIA to release memos which he says show harsh interrogation techniques such as water-boarding work.

His comments follow the publication of memos written by Bush administration lawyers which justified the techniques.

Mr Cheney said that the decision to publish the memos was a mistake.

And it was misleading, he said, because the documents did not include those demonstrating that harsh interrogation delivered intelligence “success”.
(Source: BBC News)

Note that in the whole article or his statement, Cheney never addresses whether torture is moral or not. All he cares about is that torture apparently resulted in “success.” Yep, it probably did. Just as nuking the entire Middle East (‘cept for Israel, of course) would lead to “success.”

This is the mind of Cheney – torture, mass-murder, anything is justifiable in the imperial march of the USA. The USA has no need to bother with morality or international law, these are merely trivialities to be swept aside before the undeniable, unstoppable will of the US government. MIGHT IS RIGHT! 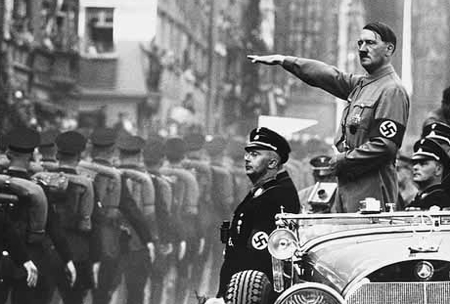 That Cheney’s neo-fascism goes un-challenged by all our media is an indicator of how yellow our press is. The man has just said he believes in torturing people (and no doubt ordered it carried out) and he’s still given a public platform when he should be on trial for his war crimes.