Woo, the first BG of this year was quite full and very friendly, lovely bunch of people! I got many great requests (most of which I managed to fit in) and also loads of enquiries about what track I was playing, which always makes me happy. The whole point of my DJ night is to introduce new music to people, after all. 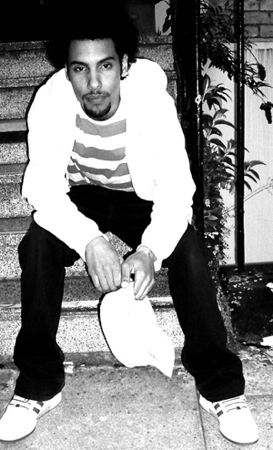 The best new tune was ‘The Problem’ by Brotherman. It’s solid, conscious UK hip hop, great lyrics combined with undeniable beats. It’s taken from a great album that only missed out being in my best of 2008 list because I didn’t hear it till January! 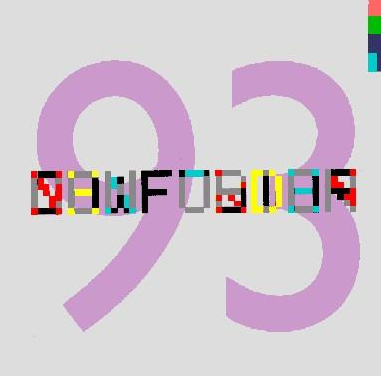 The best old tune was New Order’s ‘Confusion.’ Yes, it’s largely forgotten as it came out in the same year as the monster ‘Blue Monday’ but if you were there at the time, ‘Confusion’ was a huge, huge record. Prime Arthur Baker combined with New Order at their most free and experimental, the 12″ remains a dance / indie / alternative classic. Search out this track the next time you see some NME haircut indie band prodding a MicroKorg listelssly over someone else’s stolen chiptune…