The ban on the demonstration down Whitehall to protest the visit of war criminal George Bush was enforced with violence by the Metropolitan police. Two protestors were hospitalised by baton weilding police. Stop the War Coalition have organised over 20 national protests all of which have been peaceful. We have written a letter of protest to the Home Secretary, Jacqui Smith.
(Source: Stop the War Coalition Online)

I was on Sunday’s peace protest, I wrote about it here. Luckily, I had to catch my train so I left before the Met had the chance to bash my brains out for daring to raise my voice in opposition to Bush and Brown.

I am shocked and sickened at the violence the Metropolitan police have shown towards democratic protestors. It wasn’t enough that they bowed to American pressure and removed our right to march to Downing Street, they then attacked defenceless protestors with their metal batons, arresting 25 and putting two into hospital.

Every single Stop The War protest I’ve been on has been peaceful. About as rowdy as it gets is a bit of ramshackle shouting but, hey, we’re British – we’re usually too embarrassed to do even that.

Look at the photo at the top of this page. Look at the police officers’ faces, contorted with rage and fury, feral as they beat un-armed protestors with rigid metal batons.

Does that look like the police force of a democratic country to you?

If those had been Chinese troops beating up Buddhist peace protestors, you can guarantee every newspaper in the UK and US would be howling about the injustice, the repression, the appalling demonstration of totalitarian contempt for human rights.

But these protestors were being beaten at the request of George W. Bush and his merry band of torturers, murderers and war profiteers.

So… nothing much is said.

And another nail is hammered into the coffin of British democracy. 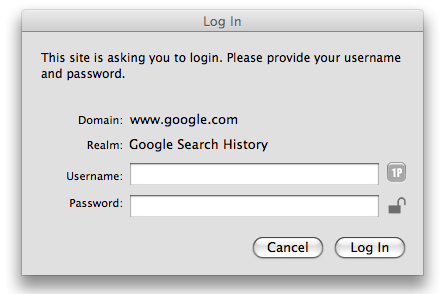 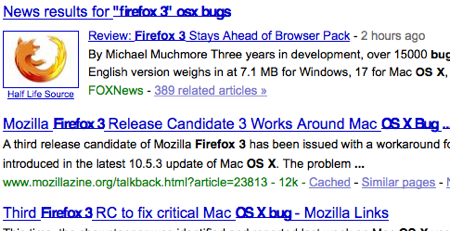 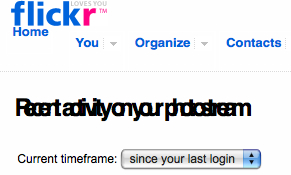