Click the pic for some very blurry shots of planty thingies. Click the pic above for a gallery of Derby’s newest venue, the very swanky The Royal! 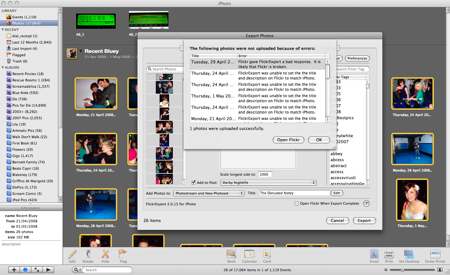 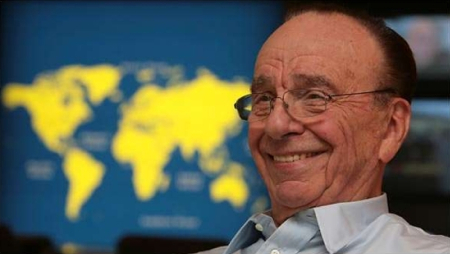 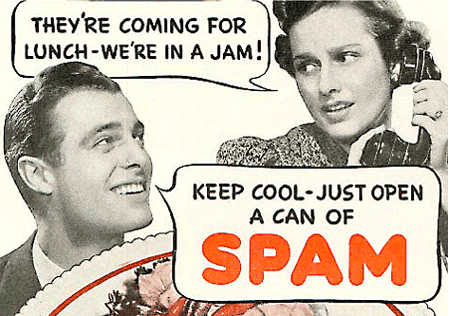 Spam – the scourge of every e-mail inbox – celebrates its 30th anniversary this weekend.

The first recognisable e-mail marketing message was sent on 3 May, 1978 to 400 people on behalf of DEC – a now-defunct computer-maker.
(Source: BBC News)

Of course, I’ve written about the true nature of spam before.