Click above to see some landscape pics from my recent holiday in Foamia where I visited the famous pink mountains. 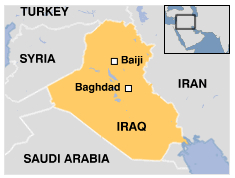 When I first got the Mattel Synsonic, I went mental.

Finally, I could act-out all my Kraftwerk fantasies and pretend I was Wolfgang or Karl, tippy-tapping away on my ubercool drum synth pads.

There was a kick, snare and two tom pads. They weren’t up to Simmons drum standards but for what was essentially a novelty toy, they were pretty damn good. I used to whack the crap out of mine, so much so that the little piezoelectric transducers under the rubbery pads would occasionally fall off.

What’s more, these weren’t just whackalong pads – the Synsonic was also a drum machine. Yeah, programming was a bit hit and miss, there was no quantising of events unless you used the repeat buttons but it was awesome.

In some ways, it was more advanced than the beatboxes of today. My fave feature was the choke button that turned the open hi-hat sound into a closed. It wasn’t a simple switch, like you would have on a sample-based machine, this was a gradual closing. Sounded lovely! Eventually, I even modded my baby as you can see above, adding trigger ins and outs. This meant I could play my JX-3P and Rogue from the pads. Or play the pad sounds from my synths!

Can you imagine how many hours I spent, triggering great bursts of white and pink noise? I’ve just come back from seeing Iron Man at the new Cinema De Lux at the Westfield Centre. This isn’t a proper review of the film but rather a review of the whole experience…

Well, the new cinema is certainly swanky central. Everything is impeccably clean, scrubbed and gleaming. The staff are all well-groomed, well-spoken and friendly. Even the lad I bought my too-tasty hot dog from was chatty and welcoming. As such, the initial feeling is the antithesis of going to a British cinema in the 1970s or early ’80s.

Before the big multiplexes opened, going to the cinema was a tacky, furtive, smelly expedition. If you managed to get a working seat it would invariably be covered with several generations of chewing gum. And worse. The staff would be surly bordering on homicidal and the food over-priced kapok. Forget any nostalgic bobbins you hear – I was there and British cinemas were shit. No wonder they were empty.

And, surprise, surprise, Britons started going to the cinema again. Even families went, together!

Here we are at the last two years of The Noughties and Derby is the first city in Britain to get a Showcase De Lux. Apparently, the market is now being segmented. At the one end will be the cheaper, old multiplexes (hello Derby Odeon and the existing Showcase). At the other will be new luxury multiplexes.

Well, the luxury is there. But I do wonder if there are enough people who are willing to pay for it when they can see exactly the same film more cheaply elsewhere.

Our Cinema De Lux only opened last Friday but at tonight’s 7.30 screening of Iron Man, my wife and I felt like VIPs as it was almost like a private screening. This is a big film in a big screen but only thirty to forty people were there. It felt a bit like when you go to see a film in the day at Odeon. But way swankier service, of course. I ordered some chicken nuggets and the assistant said they’d be five or ten minutes. When I looked a bit worried as the film was due to start by then, he said he’d bring them to me. And he did! Now that’s swanky!

The picture and sound quality were excellent. Of course, as a musician, bad sound irritates me insanely. I stopped going to the old Showcase because of numerous sound faults. The Cinema De Lux’s sound doesn’t have those bugs. The only gripe I have is that I found the seats a little low: when I sat down my knees were heading toward my chin. And I’m not that tall, I’m only 6’1″. However, the seats do recline so I could rock back. I wish they were a teensy bit higher but I’m guessing they’re low to maximise visibility and seat numbers. Whatever, it wasn’t enought to spoil my enjoyment of the film. 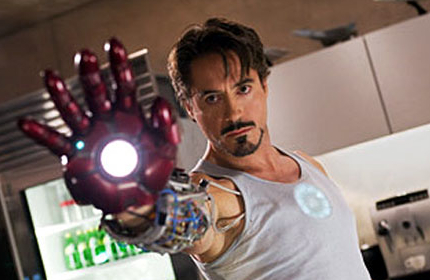 I was extremely irked by all the Afghanistan Bananistan bits but, hell, this is a mainstream Hollywood summer blockbuster, not Syriana. The whole ‘US military saving the innocents from warlords’ was so laughably the opposite of their actual actions in Afghanistan and Iraq that no-one with any intelligence could swallow that propagandic turd.

At least the major villain wasn’t Yet Another Swarthy Ayyy-raab. The inherent gung-ho-ness was also defused by Stark’s contingent conversion to occasional pacifism.

Pluses: cool fighting! Good explosions! Lovely effects coupled with non-intrusive CGI. It was also lovely to see a superhero film not ruined by huge dollops of shit campery like the Fantastic Four films were or nonsensical characterisations like the later Batmans (pre-Begins). Downey was ace, as much Tony Stark as he was Charlie Chaplin. I grew up reading Iron Man and Downey nailed the character totally. If anything, he animated it more than the comic book version which is a reversal of the norm for comic to film adaptations.

Iron Man is a great action film that even non-comic fans will enjoy provided you can leave any knowledge of the last six years geopolitics at home. Just switch that part of your brain off and you’ll be fine. It’s a film, it’s a bloke in a flying exoskeletal battle suit, it’s fantasy. As such, it’s good fantasy. A proper popcorn movie.

So, I’d give the experience:

Let’s hope they can put some more bums on those expensive (and low) seats! Or we’re going to have a large, luxurious, empty shed right in the centre of Derby… 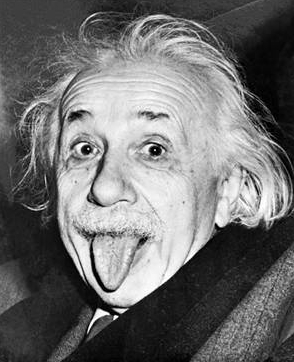 More blurry Lensbaby macros after you click the pic!