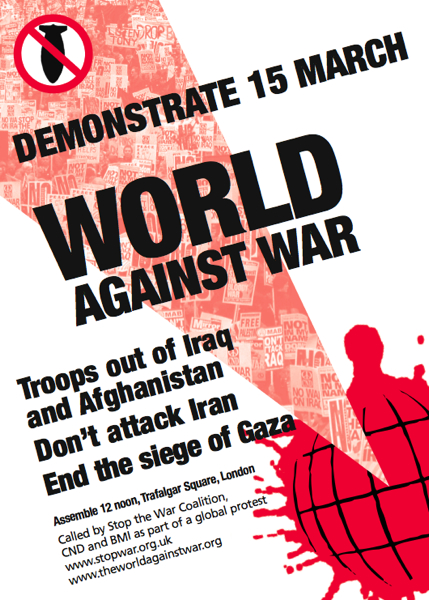 An Iraq war veteran, due to fight in Afghanistan, has been fined for shouting racist abuse.
Thomas McFarlane, 20, from Grangemouth, boasted that he was “going to kill Pakis” just weeks before his next tour of duty.
(Source: BBC News)

And they wonder why people don’t respect people in British uniforms any more?