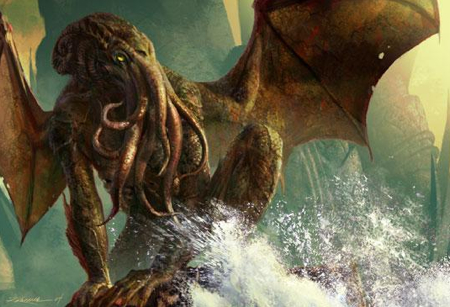 A picture of me taken earlier today in the Westfield food court.

But it doesn’t matter.

I could be a swoonsome, pneumatic, flame-haired temptress. I could be an octogenarian Theosophist in Kuala Lumpur. I could be the ticket man at Fulham Broadway Station.

I’m currently watching a documentary about people who have primordial dwarfism.

I don’t watch programmes about different-from-average people as freak shows. I watch them because I had, in some ways, a difficult childhood so I invariably identify with fellow outsiders. Growing up brown in a series of white towns wasn’t easy. Apart from the racist physical bullying (which was most days), there was the constant pain of exclusion. And what kid or teenager doesn’t want to fit in? To be normal.

Of course, in no way did I have it as bad as the kids on the dwarfism documentary. Or people with other disabilities. I know that I’m incredibly lucky just to have two arms, two legs and a functional sensorium.

Still, I learnt at an early age that the world is full of bigots. People who will shun you if you’re not the right colour or height or size or sexuality or just like the wrong goddamned pop band. I’m no different – I try my best to be non-prejudiced but every one of us makes thousands of snap judgements every day about other people, based on very little input, me included.

But watching the documentary, I realised that there is currently one venue that a lot of that bullshit can’t permeate: the net.

God, if I’d had the net when I was a kid, I wouldn’t have felt such a freak. I could have found forums helping me to deal with bullying, met other kids going through the same things, connected somehow to someone.

At this point of the internet, a lot of the interaction is textual. That may change in the future but, for now, if you’re online, you’re probably typing. Or reading something that’s been typed, as you are at this second.

And in that space, in that tiny gap of LOLs on Facebook and LMAOs on YouTube, there’s a freedom from the dictatorship of identity, there’s a liberation from the oppression of consensus-imposed selfhood. You can, in a small way, find some space to negotiate who you want to be. 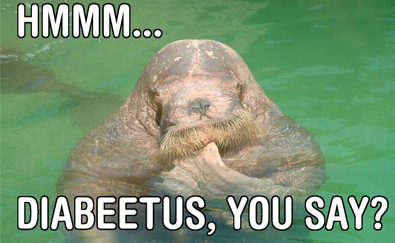 I really hope that lasts. I really hope that video messaging or Second Life scenarios don’t take over from the current net. As you’re reading this now, you’re unaware of how attractive I’m looking tonight (hint: think LOLrus) or how fashionable I am. I could be deaf or blind or take minutes to type each sentence because of a neuromuscular condition.

But you won’t judge me on that.

And, yes, you will still judge me. You’ll classify me by my use of language, the dialect, the idioms. If i wz typin lk dis, then your image of me might change.

In a world which can be terribly cruel to the gentlest of souls, I love the relatively level arena of text on the net. The divorce from the physical self is to be celebrated.

EDIT!
Of course, anonymity can lead to several new flavours of hell too. Let’s be careful out there, people!

Click above to see some video I shot of the dragons last night in Derby!