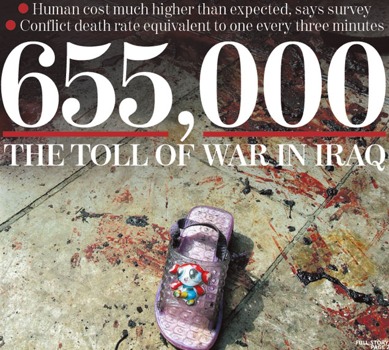 The Conservatives are set to use a House of Commons debate to call for an inquiry into the war in Iraq.