Click the pic to see some shots from the Blue Note last night! 😀 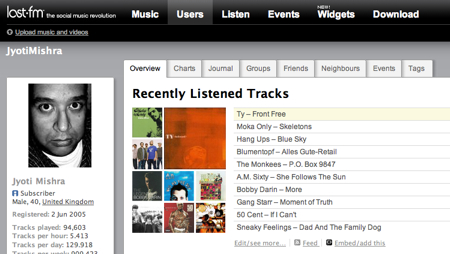 Now here’s a few pics of Sean, click above. Had a good walk round town today, in the drizzle. Click the pic to see what I saw!