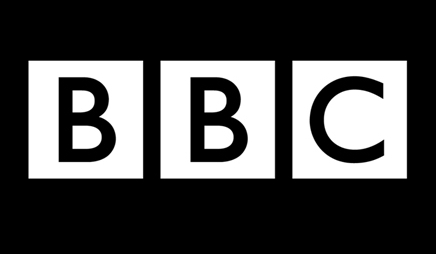 The BBC Trust — the organisation that oversees the BBC’s operations — has driven another nail into the BBC’s relevancy for the 21st century today by giving the broadcaster permission to use DRM on its online offerings.

The BBC has turned its back on its promise to deliver a remixable, DRM-free archive of its video materials to the British public, citing lame excuses like, “It will cost a lot to negotiate rights,” and “It might make us less effective at selling DVDs to Americans.” Instead, it has opted for the “iPlayer,” a crippling technology that infects PCs and makes them incapable of saving and using some of the files on their hard-drives.

The Trustees heard that 90 percent of the respondents didn’t want DRM and especially didn’t want Microsoft DRM. But rather than giving the BBC orders to deliver its free-to-air video in free-to-net formats, they gave it permission to sell out the license-fee payers who are required by law to support the BBC.
(Source: Boing Boing)

So… I pay my licence fee and then the BBC takes that money, makes programmes and then it decides to cripple those programmes so I can’t watch them on the internet?

How does this work? As the excellent Boing Boing article points out, all of the BBC TV and radio broadcasts are totally DRM-free. So why the hell do they have to lock up the net side?

The most galling aspect of this is that they’re totally ignoring the will of the people they questioned about the whole process. I and many others like me went to the BBC website and filled in their surveys, saying no to DRM and asking for open, platform-independent net content.

Why did they bother asking our opinion and wasting our time?

The arrogance and stupidity of this decision is staggering.