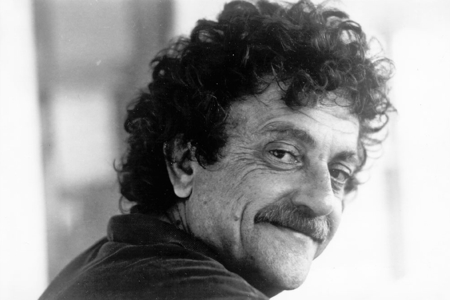 Yes, I had backups. Yes, I wish they were more recent… 🙁

If you’re reading this and haven’t backed up your precious lately, DO IT NOW!

Thankfully, I didn’t lose loads of email or photos, thanks to Gmail and Flickr. Maybe terminals off servers is the way to go after all, eh? 🙂