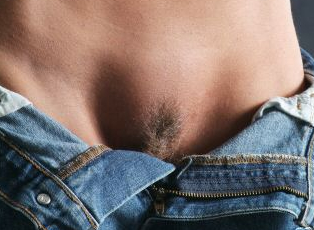 Stage play The Vagina Monologues has been renamed at a theatre in Florida after a complaint about the title.

It will be known as The Hoohaa Monologues – a child slang word for the female organ – after a woman in Atlantic Beach complained.

Bryce Pfanenstiel from The Atlantic Theatre told local TV station Channel 4 the woman said she was “offended” when her niece asked her what a vagina was.
(Source: BBC NEWS)

Great, so because one woman is emotionally crippled, she gets the right to censor a theatre’s advertising.

Hmmm… personally, I find all the world’s religious books offensive. Can we please change all the titles? No? Why not? Ahhh, I see… because I don’t have the right to impose my personal taboos on the world and, unlike this woman, I think that’s the way things should be.

What gives this one nutter the right to limit what other people can or can’t see?

The most amazing part of the story is that she was annoyed because her niece asked her what a vagina was. Since this child presumably has a vagina, wouldn’t the responsible, adult thing to have been to say something like “Well, it’s just a part of your body, dear, like a nose or a leg. But it’s to do with babies.” Or, failing that, suggest she asks her parents?

But no, instead of helping a curious child, this woman simply wanted to excise anything that might trigger that curiosity. Brilliant!

Bear in mind that this woman isn’t censoring a euphemism or common swear word – she wants an anatomical term to be banished from her eyesight.

It’s far too late for you, of course. Since you’ve read this far, and seen that picture of a vulva at the top of this page, you are lost forever, corrupted by the content of this post. It’s even worse if you’re female: what would happen if you caught a glimpse of your vulva in the mirror! Imagine the terror!

Just in case you want to be even more of a perverted, lost soul, have a read of this.