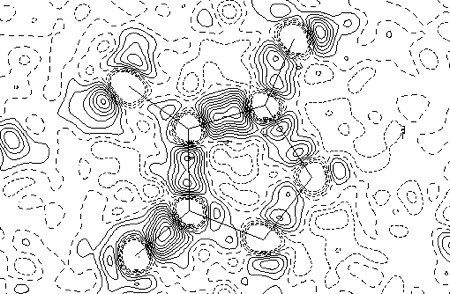 The rise and fall in the popularity of major religions can be described using the same mathematics that is used to model crystallization processes, claim physicists in Belgium. The researchers have modelled the time evolution of the numbers of adherents to religions and claim that their work sheds light on an important social phenomenon – how a religion such as Christianity can grow rapidly from very small beginnings.
(Source: PhysicsWeb)

Have a read of the full article, it’s fascinating!

I love the idea of religions emerging around charismatic leaders, just as crystals spring into existence around certain points. Mormonism was invented by one man 175 years ago and now 13 million members follow his creation. That’s a pretty startling growth rate, innit?