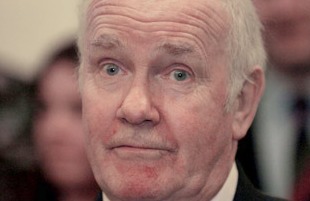 Two brown men were forced off a plane by a bunch of non-brown British passengers who became convinced that they were behaving suspiciously and were therefore terrorists.

The extraordinary scenes happened after some of the 150 passengers on a Malaga-Manchester flight overheard two men of Asian appearance apparently talking Arabic. Passengers told cabin crew they feared for their safety and demanded police action. Some stormed off the Monarch Airlines Airbus A320 minutes before it was due to leave the Costa del Sol at 3am. Others waiting for Flight ZB 613 in the departure lounge refused to board it…
(Source: BoingBoing)

Thank you for whipping-up racist paranoia in this country with your “imminent threat” that turned out to be completely non-imminent. Oh, your strategy worked brilliantly for you and the other butchers of New Labour, the party that gleefully killed 100,000 Iraqis and now delivers sermons on morality. You managed to distract the media and public from the carnage in Lebanon and the dog’s dinner of Iraq. Well done.

Was it really necessary to impose such strict security measures at British airports?

It seems unlikely. The threat level in the UK was raised to critical, which means an attack is imminent, after the arrest of what Mr Reid said were all the “main suspects”.

Given that, it seems the measures forced upon British airports for several days were unnecessary.
(Source: The Guardian)

You’ve got the whole country on the edge of hysteria, being fearful of any brown person who happens not to be speaking English in the plane seat next to them. The people on this plane couldn’t even work out if the men were Asian or Middle Eastern, that’s the astounding level of ignorance behind this racist debacle.

I shouldn’t be surprised: most non-Asians I’ve met can’t even tell if my background is Hindu or Muslim from my name. And in the eyes of the Great Unwashed like the morons on this plane, it doesn’t even matter: if you’re brown, you’re suspect. Never mind that there are many white Muslims now living in Britain.

Thank you, John Reid, for making life harder for every non-white Briton. Well, it’s happened again! The above photo was taken yesterday. I woke up on Friday morning and my mrs. pointed out I’d got another tomato eye. I’ve been quite asthma-y lately so I think it’s from the coughing I’ve been doing when I’m asleep.

It doesn’t hurt, it’s just a bit sore but it’s quite funny to see people do that “yowwwch” face when they first see the redness. 🙂 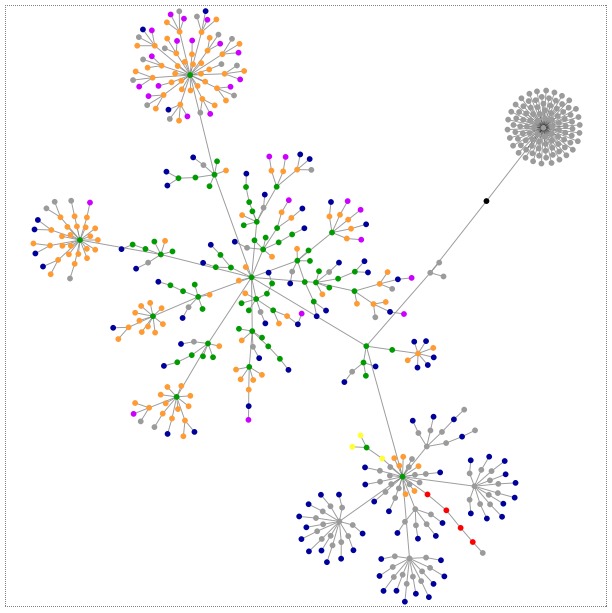 As you know, I love webstats and ways of visualising data. So, behold above, the graphy of Bzangy!