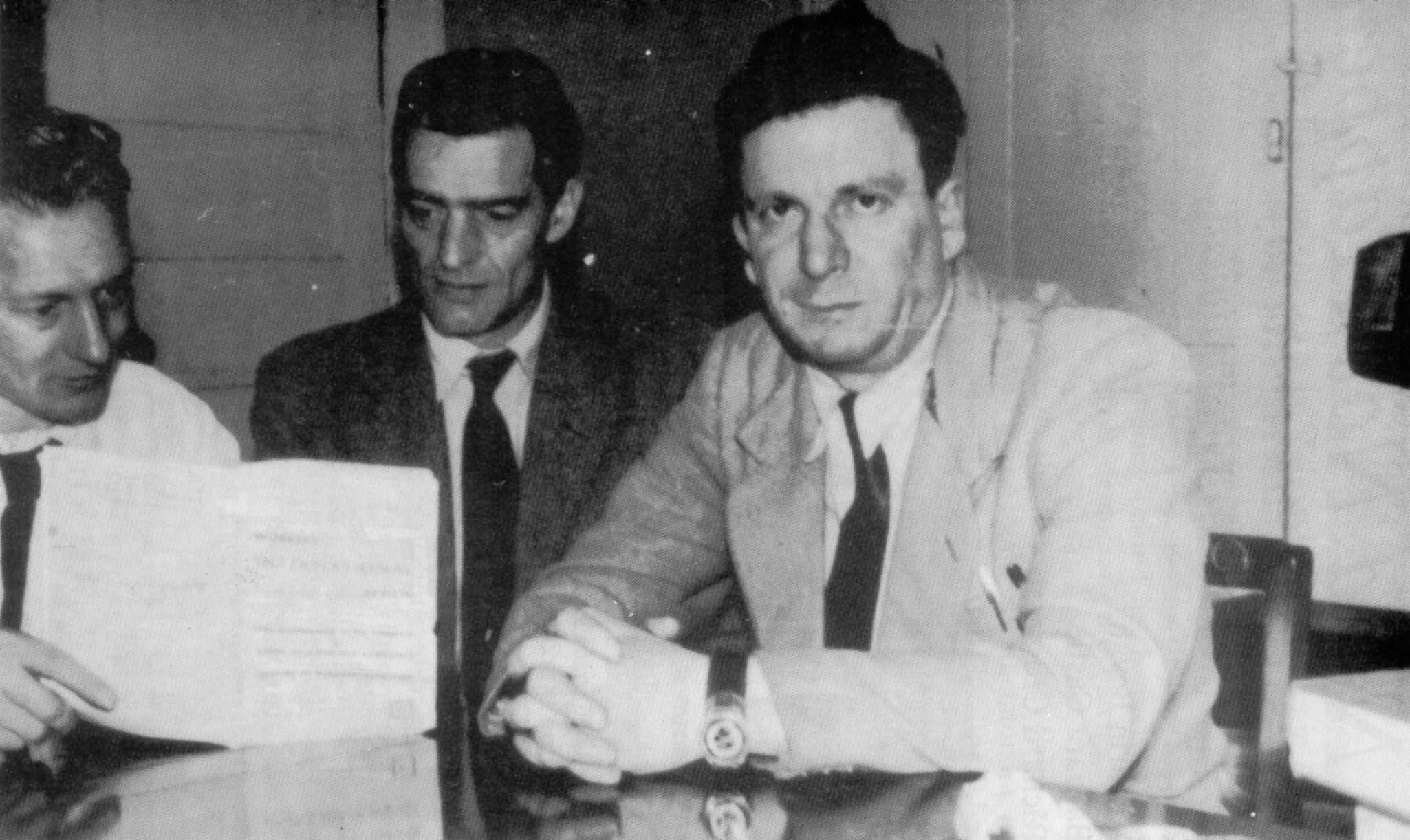 It’s impossible for me to say how great an impact Grant has had on my life. And, as a good ex-Marxist, I’m very suspicious of any historical analysis which places too much emphasis on the actions or character of one person. History is generally the sum of social and economic changes, rather than the actions of charismatic individuals. By which I mean that, yes, history was changed by people like Lenin or Hitler but only because the social conditions for that change had already coalesced.

With the above paragraph taken as a caveat, let me repeat my favourite ever opening sentence from a non-fictional work:

The world political situation as a whole is chiefly characterized by a historical crisis of the leadership of the proletariat.
(Source: Leon Trotsky, The Transitional Programme)

In that one sentence, you have the key to every vanguardist variant of socialism. Yes, the social pre-conditions for revolution must exist but if there is no leadership, no mass working class party with a clear theoretical analysis, the revolution will fail. Or, more likely, it will be strangled at birth by the invading armies of capitalist countries.

So, leadership is crucial. In Ted Grant, British Trotskyism found its greatest leader. From his arrival here in 1934 until suffering a stroke at the age of 90, Grant was a full-time revolutionary. He wrote and talked and demonstrated. He fought British Nazis in the Battle of Cable Street. He was the theoretical powerhouse behind the strongest British socialist movement of the 20th century. All of this and more you can find detailed in the obit at the start of this piece.

On a more personal level, I don’t know who I’d be today without Ted Grant. I’ve already rambled about some of that here. But it’s hard to pick one’s life apart, to try and work out the exact balance of influences and accidents, serendipity versus cogent planning.

What I do know is that the organisation that Ted Grant lead took me in and taught me how to think critically. It gave me the intellectual tools with which to analyse the world around me, not in the pointless, bourgeois way beloved by philosophers and armchair socialists but as a guide to changing it. The Militant made me ask why people were starving and yet surplus food was being dumped in the sea. Why big business polluted our environment and yet individuals had to pay for their water to be cleaned. Why was manufacturing shoddy goods profitable? And, of course, the first question: where does profit come from?

Although I’m not a Marxist now, in the revolutionary sense at least, the theory that I learned from Grant’s tendency two decades ago still illuminates my life. Whether it’s Israel’s shelling of Lebanon or the rise of reality TV, I don’t find the world around me an opaque mystery, I find it a fascinating puzzle. And I know that I have the tools to at least attempt a solution. I got that fearlessness directly from the Militant, in exactly the same way as most people leave conventional school / Uni confused, apolitical and intellectually stultified. Perfect consumers!

Mascot Fight are extremely on their way to becoming my favourite band from Derby. The why? Well, every year, they seem to release a song that’s made out of pollen and pink bonbons. Last year it was the hieronymous ‘Thinking In French,’ a song as pulchritudinous as it was deliquescent.

I wrote about that song on July 16th, 2005. Now, on July 28th, 2006, I’m writing about another Mascot Fight summer smash. ‘That’s A Photocopier’ works on many levels for me. It’s slightly Housemartins, more Brilliant Corners via ‘Everybody’s Happy Nowadays’ and a lot shiny, shiny C86 indiepop.

Would you like to hear a clip? Okay, have a listen to a slight sliver of summer by clicking here. The full song will be on the Stressed 3 CD.

Well, I’m off to have a lie down now and wait for next summer’s Mascot Fight pop magic. Wake me when the sky’s gone all hurty. 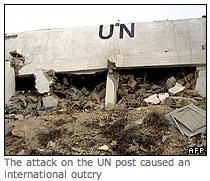