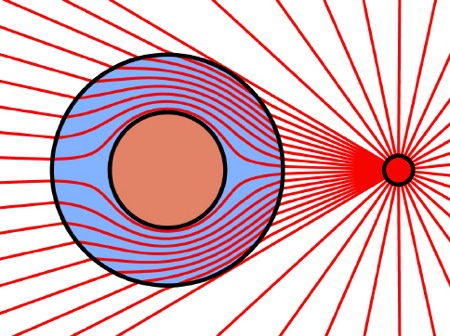 But those aren’t the only costs. There’s a term in economics called opportunity cost:

Opportunity cost is a term used in economics to mean the cost of something in terms of an opportunity forgone (and the benefits that could be received from that opportunity), or the most valuable forgone alternative. For example, if a city decides to build a hospital on vacant land that it owns, the opportunity cost is some other thing that might have been done with the land and construction funds instead. In building the hospital, the city has forgone the opportunity to build a sporting center on that land, or a parking lot, or the ability to sell the land to reduce the city’s debt, and so on.
(Source: Wikipedia)

So we have the cost of arresting Brian Haw and removing his placards (and freedom of speech): £7,200. But the opportunity cost is what those 78 police officers could have done had they not been employed in a purely political capacity to silence the most famous anti-war protestor in Britain. As I said in my post a couple of days ago, those 78 officers could have been patrolling the streets, dissuading muggers and pickpockets. Or perhaps involved in apprehending real criminals.

It’s all a question of priorities. And it’s clear that the Metropolitan Police regard harassing Brian Haw as a higher priority than protecting Londoners.