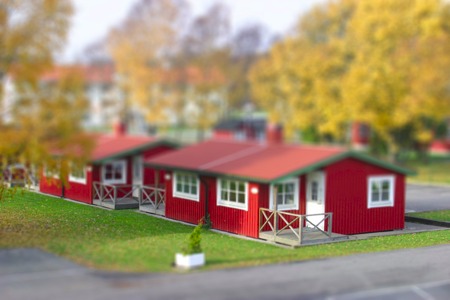 Coca-Cola is to show a promotional short film featuring the song White Stripes front man Jack White controversially wrote for the brand, once only in the UK on Channel 4’s Album Chart Show in the early hours of Sunday morning.

The 100-second ad, called What Goes Around, featuring White’s song Love is the Truth, will air at 1.55am on Channel 4 on Sunday morning.
(Source: The Guardian)

I have nothing to add to this that I haven’t already ranted on about here.