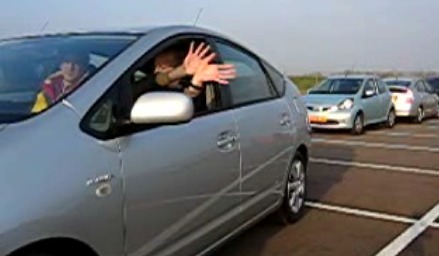 Just take a look at this videoclip (via Engadget). 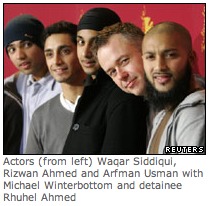 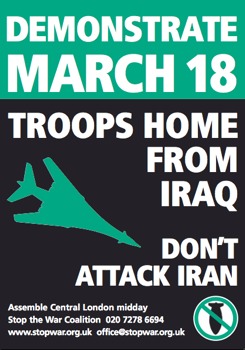 Sheila Oliver, a 50-year-old typist in a hospital in Stockport, is fighting a superstore which exceeded the size permitted by the local authority by 1,670 sq metres (18,000 sq ft). “I’m only a little person, only an ordinary taxpayer,” she said. “But I write lots of letters. I’m good at rattling cages and being a pain in the backside. As a drop in the ocean trying to take this issue up, I got nowhere. But with the power of all the little people getting together we’re starting to achieve something.”

At the council’s request, Tesco recently submitted a retrospective planning application and acknowledges the oversize was a mistake. The supermarket has now cordoned-off 585 sq metres of floor space, a third of the area illegally constructed. Steve Parfett, the managing director of Parfett’s Cash and Carry, who is leading efforts by Stockport’s small businesss to cut the store down to size, said: “Cordoning off less than was illegally constructed is too little, too late. Justice demanded that we do something about this.”
(Source: The Guardian)

Hmmm… so Tesco went slightly over their legal limit when building their Stockport superstore. I mean, we understand, it can easily happen, can’t it? Just a bit of inattention by the builders and, whoops, the store is 18,000 square feet over-limit! That could happen to anyone! C’mon!

Think about how the law applies to individuals. Think about how it applies to you. Say if you were exceeding the speed limit slightly, in a Tesco manner. Imagine you were doing, say, 260mph in a 30mph zone. Would the law be equally forgiving to you in your Tesco-sized mistake?

I really don’t know why anyone bothers being a traditional criminal any more. Simply form a company and you can do whatever you want, break any laws you feel like, murder people with no consequences, pay no taxes like Rupert Murdoch. It’s great!

Please go and have a look at Tescopoly. 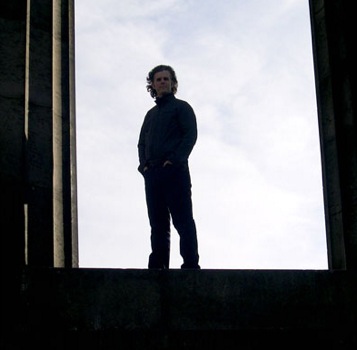 Tonight’s best new track was Victor Scott’s sublime ‘Chimp Farm.’ It’s very short but amazingly sweet, a tickly mixture of jazz guitar chords and loony synth solo. Everyone I’ve played this track to has loved it. Why not treat yourself to Mr. Scott’s album which you can buy for THREE QUID! Yep, three pounds gets you his whole album and a bonus album too. You really can’t go wrong, if you like music which is frenetically eclectic and loves jumping the genre rails. Have a look here for details. 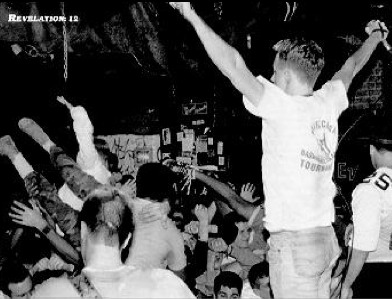 The best old track was Gorilla Biscuit’s ‘Start Today.’ Really, what else could you want from a straight-edge hardcore song than this? Astonishingly fresh and powerful, all these years later.