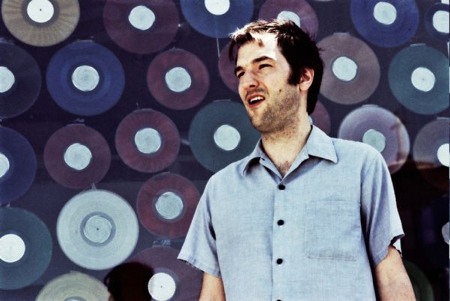 Top new track tonight was Kelley Stoltz‘ ‘Ever Thought Of Coming Back.’ It’s from his ace new album, ‘Below The Branches,’ which was released last week on Sub Pop. I think this is going to be one of my top albums of 2006: it covers an enormous range, from the Beach Boysy ‘Ever Thought’ to the marvellously Bonzo ‘Birdies Singing.’ Hugely refreshing, it’s just lovely to hear an indie artist expressing themselves so non-generically. 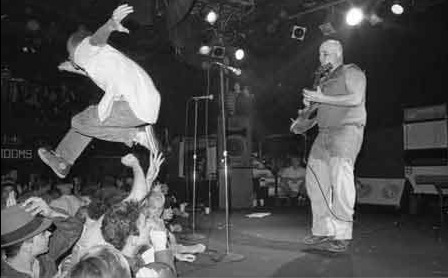 In 1985, before the punk trio The Minutemen went on stage each night while on tour, the three would listen to the John Coltrane recording “Ascension.” “In fact we discovered jazz through punk,” former Minutemen bassist Watt writes in the book “Spiels of a Minuteman,” the second edition of which was just published by L’Oie De Cravan, the Montreal-based publishing house. “[We] loved what John Coltrane said about using music to ‘uplift people’ and that all of music was ‘one big reservoir’ w/all the notes and rhythms being tools to help tell your story. … We saw ourselves as a link somehow in a big chain stretching through time.”

During the first half of the ’80s, The Minutemen, along with Black Flag, The Replacements, Flipper, Hüsker Dü and Sonic Youth, were one of the core third-wave punk bands that helped bring rock back to its essence while bringing something new to the party. (The first wave being the mid-’70s New York bands; the second being the British bands that formed in reaction to the New York scene.)
(Source: Neumu)