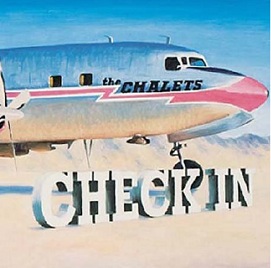 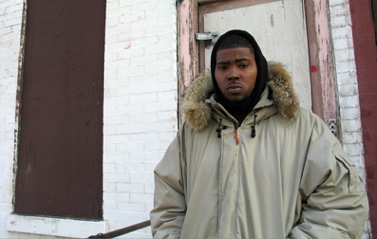 Tonight’s bestest new track was the sublime ‘Give It Up’ by Reef The Lost Cauze. 2005 has definitely been a year of amazing new hip hop albums and Reef’s entry, ‘Feast Or Famine’ is up there in my top ten. His flow is matched only by the sagacity and humour of his lyrics. Quality hip hop.

What can I say about the dudes above apart from THEY ROCK! Bubble Puppy’s ‘Elizabeth’ was the best old track tonight. It’s a marvellous late-psych / proto-prog pop song full of stupid twiddly bits and an intense guitar riff. It’s so unlike any rock that’s around now that it acted like an aural exorcism…mmmm….