Ele and I went blackberrying last week. We (well, she) gathered a good crop, around a fiver’s worth just hanging around on our neighbourhood hedges for free. She made sure to pick the one’s out of reach of dog wee. 🙂

They were very tasty, once we’d removed all the hitchhikers.

David Mery is a London geek who was going down into the tube one night in July when he was arrested on suspicion of terrorism. He was held, his flat was searched, his computers and phones were confiscated, his data was copied, and his photo, DNA and fingerprints were taken.

He was released the next day, but his computers were not returned, nor was his record expunged.

Mery’s “crime” was carrying a “bulky” backpack (e.g., a laptop bag), wearing an “unseasonably warm” coat (it was one of the coldest July days on record), and “avoiding the police” (he was looking at an SMS on his phone when he went through the turnstiles and so didn’t make eye-contact with the officers there).
(Source: BoingBoing)

Please take the time to read a a first-hand account of yet another rogue police action by clicking here. With policing like this, who needs a repressive Islamist state, eh?

Still, maybe Mery should be thankful that the police didn’t shoot him dead.

Remember, this could be you. What would you do in the above situation? How would you cope with being locked up for the heinous offence of wearing a coat and a rucksack? 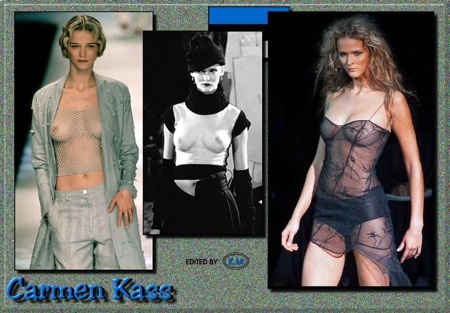