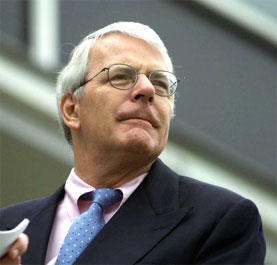 I’ve been a fan of Sludgefeast since stumbling across their CD in Soundclash way back when I lived in Norwich. Here’s a little review of their debut album.

So I was chuffed when Andre from The Parents emailed me and said they were playing with the rock masters at The Vic. I popped down and had a great time, both bands played with a huge energy and sense of fun. What a fantastic night for only two quid!