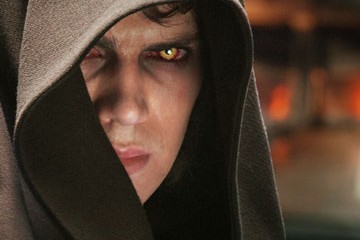 I just watched a short report claiming that Abu Musab al-Zarqawi, Iraq’s al-Qaeda leader, has been seriously injured. Placing him in context, the reporter said:

The man who is behind the carnage in Iraq…

But as far as I’m aware, George Bush is perfectly healthy.

Bush and his axis of evil invaders have killed 100,000 Iraqis. Abu Musab al-Zarqawi is a rank beginner in carnage compared to the “liberating” forces.

Oh, but I’m forgetting again: when we kill Iraqis, that’s good for them and all in the glorious cause of democracy.

The way the BBC journalist framed the report is classic mis-direction. Any casual viewer would be left thinking that Iraq is in shattered splinters as a result of “insurgent” action, not the massive bombardment by US/UK invaders.