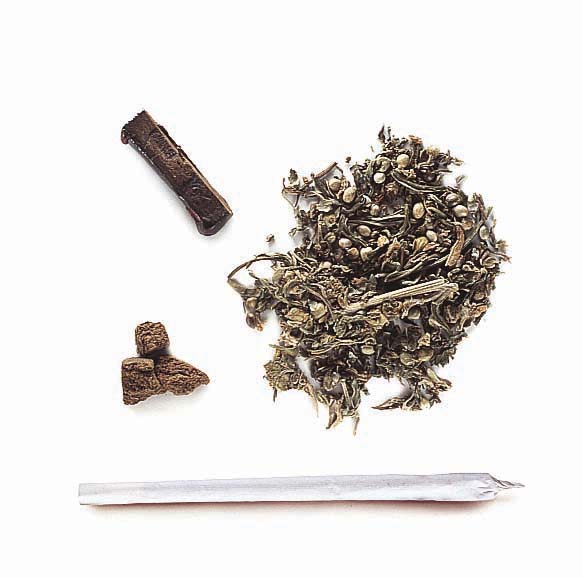 Smoking marijuana can affect blood flow in the brain so much that it takes over a month to return to normal. And for heavy smokers, the effects could last much longer, a new study suggests.

Regular marijuana use can harm memory and the ability to make decisions, according to Jean Cadet at the National Institute on Drug Abuse in Baltimore, Maryland, US.
(Source: New Scientist)

I don’t post these articles up just to preach from my straight-edge high-horse. I would say 90% of the people I know use cannabis and I’m worried for their health, both mental and physical. Some of them are already well-informed about their drug of choice but most have sucked-up the mumbo-jumbo spouted by grass advocacy. Remember, even though it’s illegal, cannabis is still an industry. There’s a lot of money changing hands and the people in control don’t want their source of addicts to dry up. So it’s in their interests to portray cannabis as a totally benign, “ancient herb.”

People who smoked cannabis had higher blood flow through their brains than non-users. Yet there was also greater resistance to the blood flow, suggesting that cannabis changes the blood vessels in the brain in a way which hinders oxygen in reaching the tissue effectively.
(Source: New Scientist)

Reduced oxygen to Mr. Brain = brain malfunction (at least) or maybe actual cell death. I don’t know about you but I love my brain, it’s my second favourite organ.

I should add that I still support the legalisation of cannabis. I think legalisation would destroy one of organised crime’s most profitable businesses. Also, I believe that adults have the right to poison their own bodies and give themselves cancer, if they so choose. I can’t understand why any rational, well-informed grown-up would choose to but that’s not the point. As long as the poisons are consumed in private, away from non-addicts, the state should have no say whatsoever in the matter.

The key is informed choice. Nicotine, alcohol, cannabis, cocaine are all obviously highly pleasurable drugs but what are the consequences of using them? Why is the average addict of any of those drugs completely ignorant of their physiological effects? 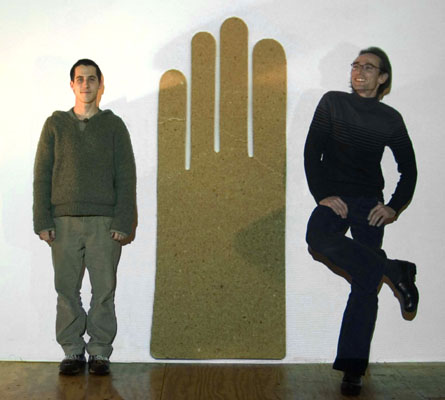 Tonight’s best new track was an easy choice for me. It was The Books’ ‘Be Good To Them Always.’ It’s from their new album, ‘Lost And Safe,’ which is due for release on Tomlab in April. ‘Be Good To Them Always’ is just one stunning track of many from this fantastic album. What can I compare it to so you’ll go and buy it? Ummm… not much! The Books sound like… The Books. I guess there’s a bit of Laurie Anderson in there, perhaps a smidge of Steve Reich too? And that’s not even addressing the album which runs over an even wider, more eclectic gamut.

The best old track was by Frank Black and his Orchestra, the lovely ‘Under The Moon.’ I think it’s from around 1931 or so, perhaps ’32? I put it on after another track by a young whippersnapper who’s pinched Frank’s name but I don’t think anyone noticed my totally Radio Fab link.