All these are the causes of war; if you as an individual belong to any of the organized religions, if you are greedy for power, if you are envious, you are bound to produce a society which will result in destruction. So again it depends upon you and not on the leaders – not on so-called statesmen and all the rest of them. It depends upon you and me but we do not seem to realize that.

If once we really felt the responsibility of our own actions, how quickly we could bring to an end all these wars, this appalling misery! But you see, we are indifferent. We have three meals a day, we have our jobs, we have our bank account, big or little, and we say, ‘For God’s sake, don’t disturb us, leave us alone’
(Source: …so who said this?)

I believe the above to be true.

The war in Iraq would be over if enough British and American citizens protested. We had over 1.5 million on the streets of London coming up to two years ago but Blair still carried on his slaughter plans. It was good but we needed more to stop Butcher Blair.

If Blair tried to organise a march of people who supported our invasion of Iraq, how many supporters would he get? 10,000? 1,000? How many people would actively give their time and money to support the killing of innocents.

Not many. Because war happens through our, the masses, inaction. We send our children over to shoot the enemy and be killed themselves, rewarding the grieving families with threadbare platitudes about courage and sacrifice.

Patriotism is a con trick, a sleight of hand that persuades working class kids to die for the whims of a handful of rich old men in Whitehall. And Washington.

The U.S. military has used poison gas and other non-conventional weapons against civilians in Fallujah, eyewitnesses report.

”Poisonous gases have been used in Fallujah,” 35-year-old trader from Fallujah Abu Hammad told IPS. ”They used everything — tanks, artillery, infantry, poison gas. Fallujah has been bombed to the ground.”

”They used these weird bombs that put up smoke like a mushroom cloud,” Abu Sabah, another Fallujah refugee from the Julan area told IPS. ”Then small pieces fall from the air with long tails of smoke behind them.”

He said pieces of these bombs exploded into large fires that burnt the skin even when water was thrown on the burns. Phosphorous weapons as well as napalm are known to cause such effects. ”People suffered so much from these,” he said.
(Source: ZNet)

And we still do nothing.

If that US soldier had been shooting a puppy, I’m sure the outrage in Britain would have been enormous. We love animals in Britain. Johnny Foreigner, we’re not quite so bothered about.

You can stop the war. If you care enough, if you do enough, if you break through the straitjacket of your indifference to the suffering of other humans.

War is over… if you want it. 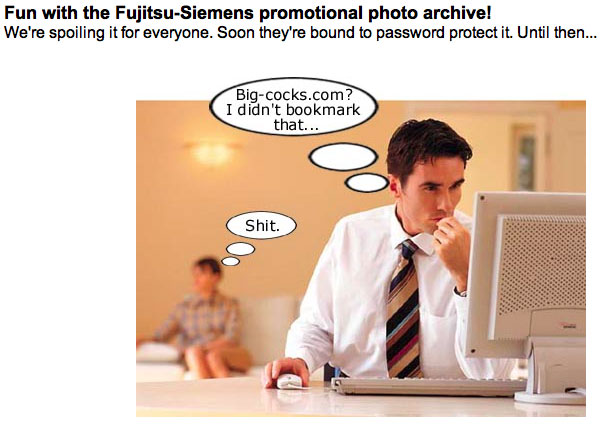 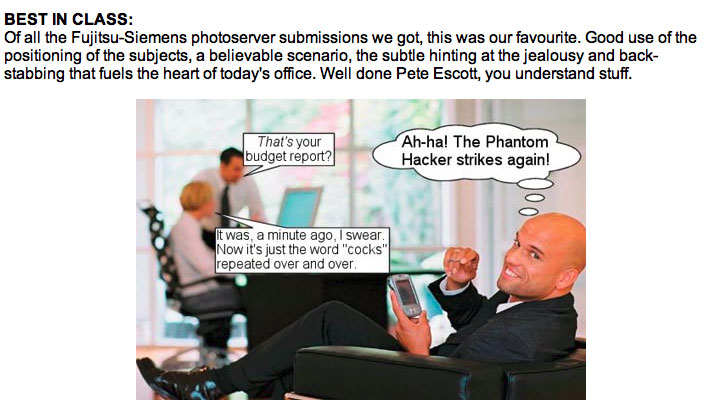 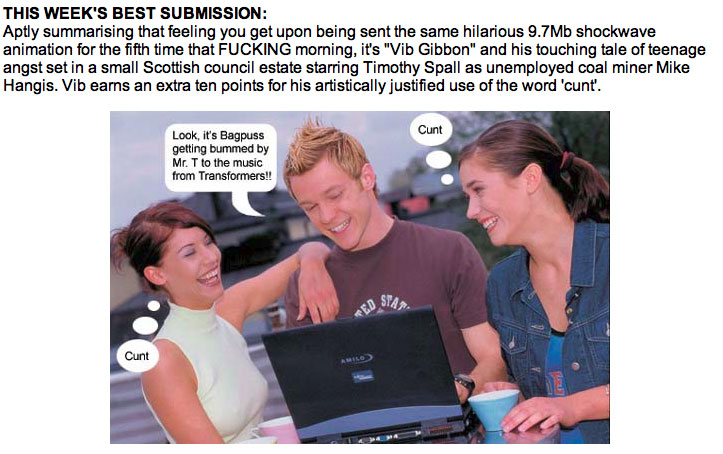 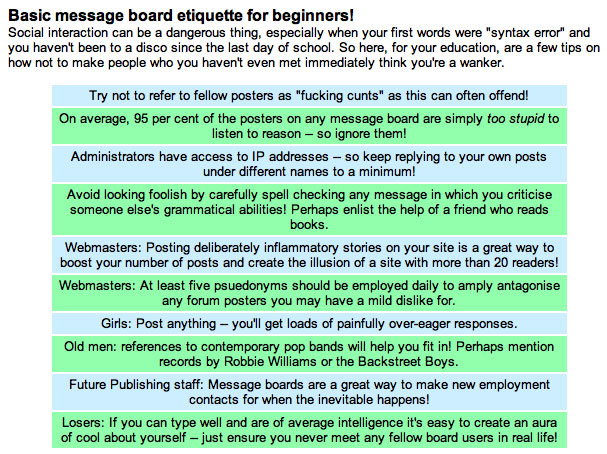 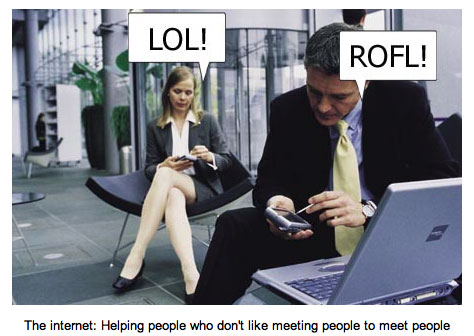