I used to read a lot of funny websites. Then I stopped because they weren’t funny any more. The funny was replaced with banner ads strobing at 30Hz, popups, popunders, popfuckingsideways and leaden parodies of Star Wars films. This emigration to Unfunny Land was usually when the websites started chasing big money, hanging out in London / LA and using phrases like ‘venture capitalists’ seriously. Web comedy became as dull and corporatised as Creation Records post-Sony.

But UK Resistance remains funny. And geeky. And funny for geeks. It’s full of silly, childish humour like this: 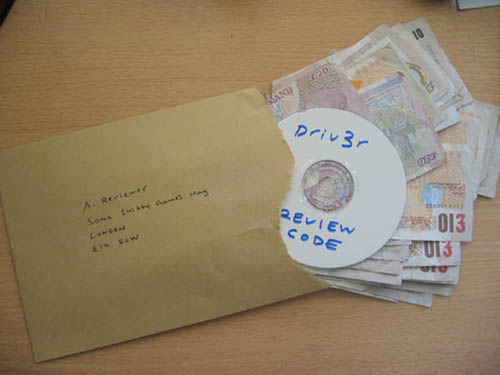 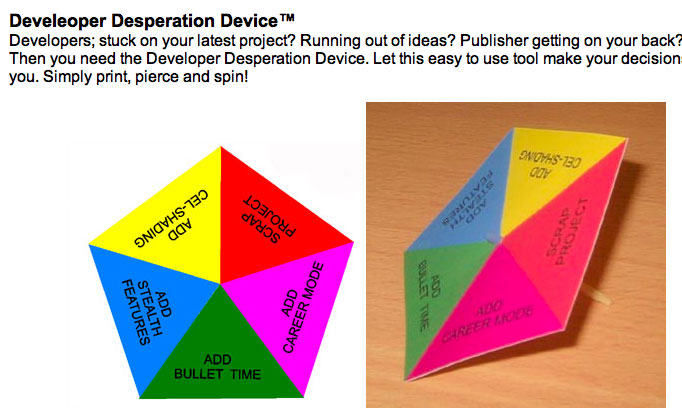 Okay, they can’t spell ‘developer’ but I’ll let ’em off.